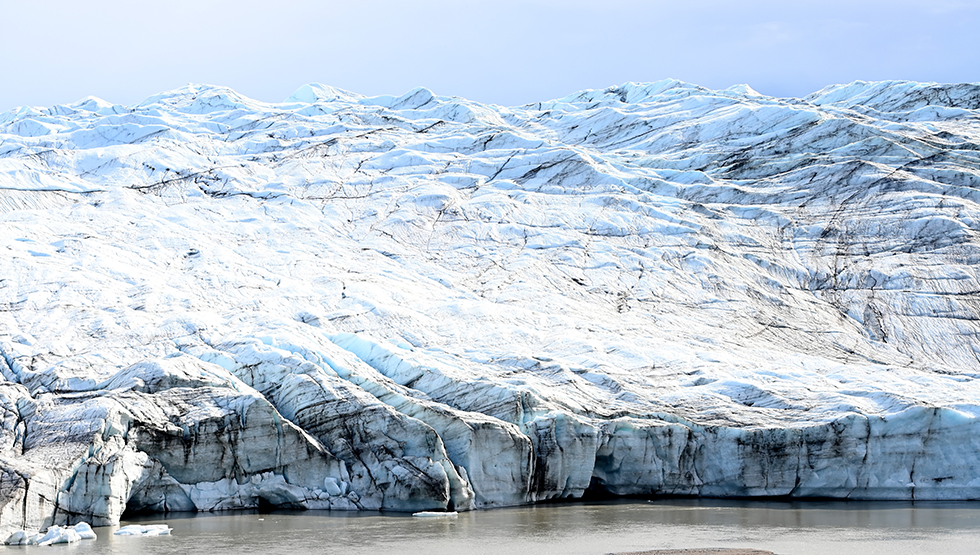 EXTREME-E – GREEN RACING OF THE FUTURE

After kicking off the inaugural EXTREME E race on the desert dunes of Al Ula in Saudi Arabia followed by the mangroves of Lac Rose in Senegal, the third race in the debut season took place in an unprecedented location for motorsports: The Russel Glacier near Kangerlussuaq in Greenland, marking the first major motorsport event to ever take place in Greenland and certainly raising the bar of challenge in the debut season of EXTREME-E.

Its wild arctic terrain provided a new type of challenge for the new electric racing championship; something that has never been done in this remote part of the arctic circle. As the Official Timekeeper and Founding Partner of Extreme E, the new off-road electric racing championship that highlights remote environments under threat of climate change and pollution, Zenith joined the teams for the glacial adrenaline-filled race. With its mixed terrain consisting of rock sizes from large boulders down to a fine glacial sediment and sand dunes, crafted and shaped by the wind blowing down the valley and the melting water coming off the glacier, the course provided an unprecedented and truly one-of-a-kind setting.

Beyond just providing a thrilling race however, choosing Greenland as the venue for the Arctic X race was of paramount importance for EXTREME-E. There, among the shrinking glaciers and uninhabited terrains, one can witness the undeniable and dramatic impact of climate change, which is ravaging the local landscape and wildlife and consequently having a negative impact on the entire planet.

Highlighting these urgent issues and supporting scientific research and solutions are objectives that resonate with Zenith’s initiative THE FUTURE IS GREEN, to build a more sustainable and environmental conscious world through action and education. Extreme E’s own Legacy Program aims to bring awareness and new initiatives to the areas where races are held. As each race takes place in a different environment, the Legacy Program adapts its actions to each. With the help of world-leading Arctic expert, Professor Peter Wadhams, Extreme E is supporting research into protecting Arctic ice to give the unique ecosystem the best chance of survival and recovery while addressing the much-needed global action on climate change.

DEFY EXTREME – BUILT FOR THE ELEMENTS

When racing on untouched terrains through conditions as extreme as those found in the barren glaciers of Greenland, a suitably ingenious and robust watch can make all the difference. The DEFY Extreme 1/100th of a second chronograph is Zenith’s most rugged and high-performance chronograph to date, giving its groundbreaking high-frequency movement a vessel capable of taking on whatever comes its way. With adaptability in mind, the DEFY Extreme comes with a metal bracelet as well as rubber and Velcro straps that can be instantly swapped using the quick-change mechanism on the back of the watch’s case. 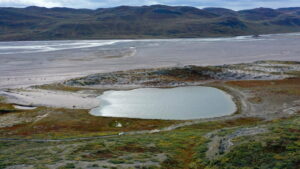 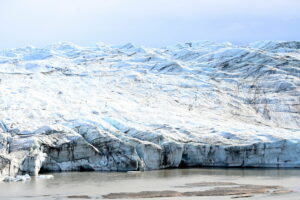 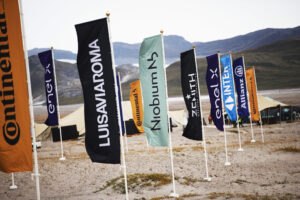 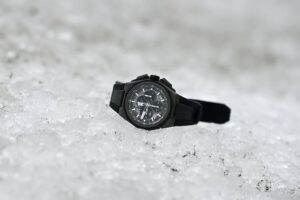 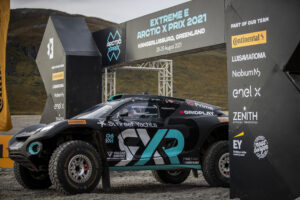 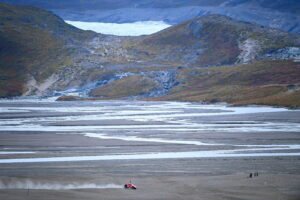 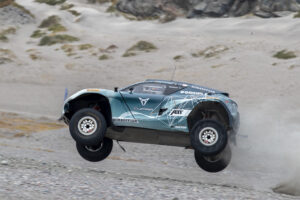 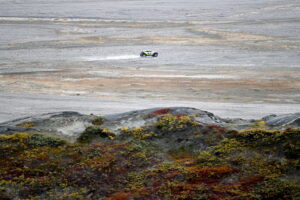 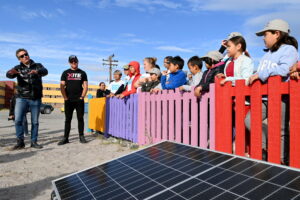 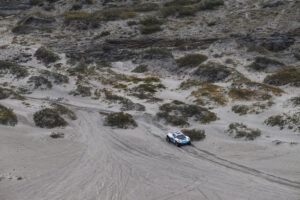 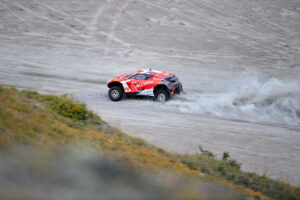 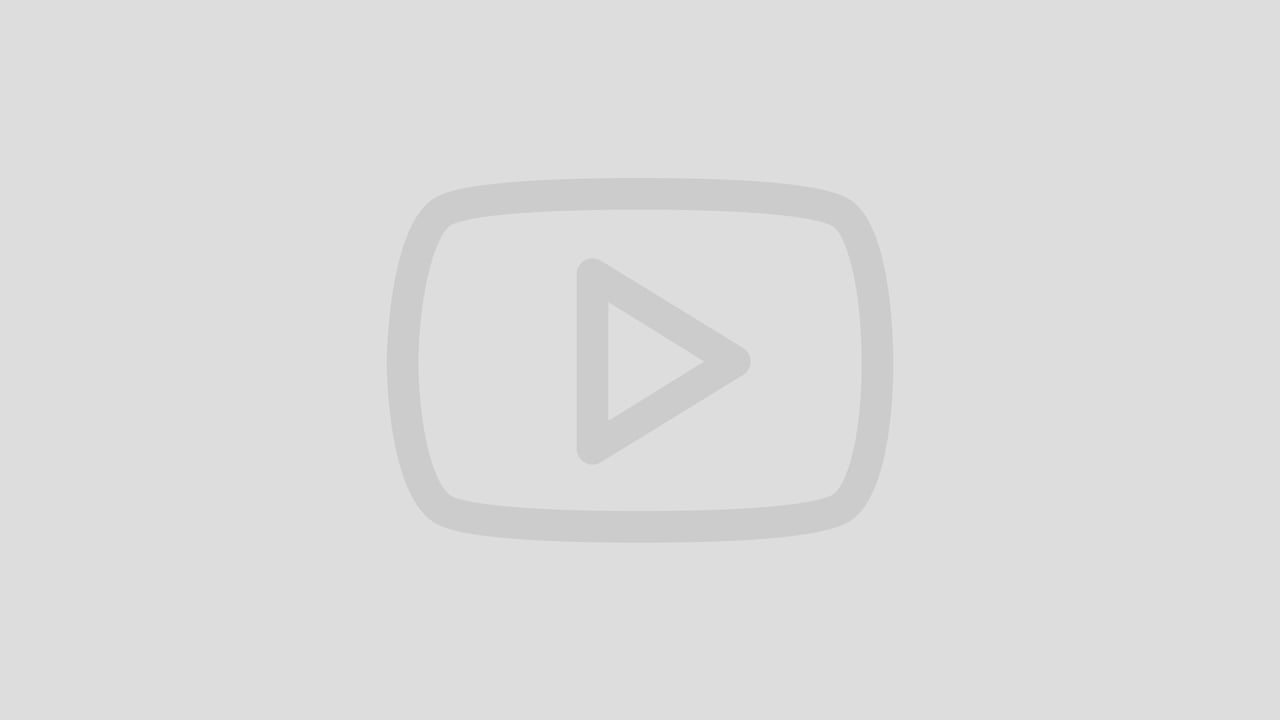