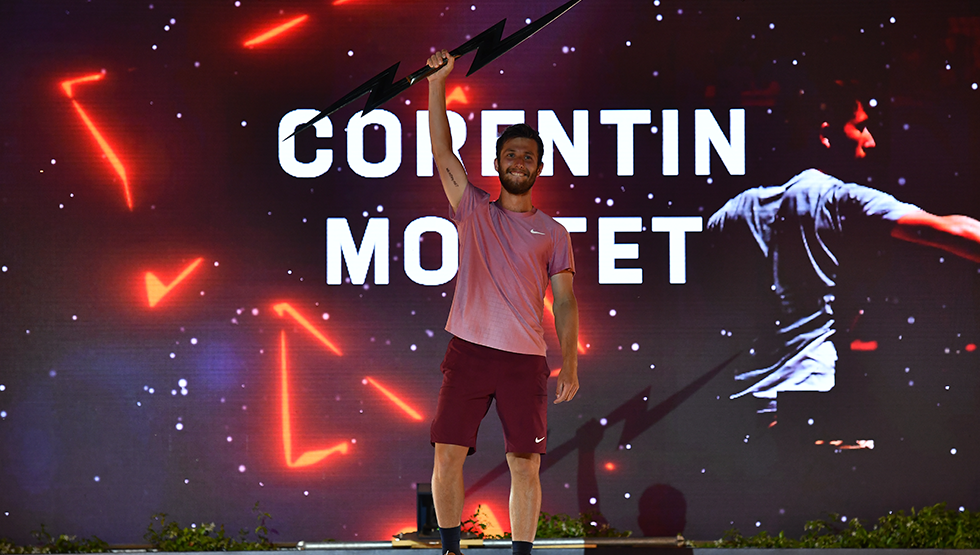 May 24 marked the start of the second season of UTS (Ultimate Tennis Showdown), a new tennis league created by Zenith Friend of the Brand Patrick Mouratoglou.

A supporter and partner since its first edition in 2020, Zenith is proud to take on the role of “Official Timekeeper” for this innovative, intense and spectacular showdown of rising tennis stars.  In a bid to bring tennis to a younger and wider audience, UTS breaks away from the conventional format and rules of tennis tournaments with a lighter code of conduct and emphasis on entertainment. Here, players can bring out their personalities on the court like never before.

Taking place at the Mouratoglou Academy in the French Rivera, on clay courts, UTS4 – the first event of the second season – saw ATP-ranked players Diego Schwartzman, Grigor Dimitrov, Cristian Garin, Alexander Bublik, Daniil Medvedev, Fabio Fognini, Taylor Fritz and Corentin Moutet battle it out on the court in a fun and dynamic series of matches over two days.

On Tuesday May 26th, Corentin Moutet “The Tornado” lifted the fourth UTS lightning bolt trophy, defeating Taylor Fritz “The Hotshot” 3-1 in the final. The lowest-ranked player at UTS4, the Frenchman showed that mastering the format is key at UTS. Undefeated, Moutet breezed past Fritz, Fognini, Garin, and World No. 2 Medvedev to win his first UTS title. “The Tornado” was the most experienced player of the field, competing in the league for the third time. After falling short in the UTS2 semifinal, Moutet had revenge on his mind at UTS4. 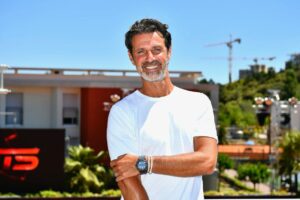 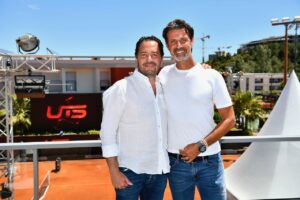 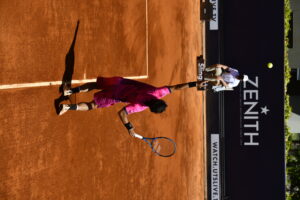 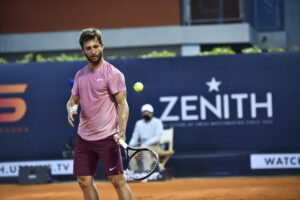 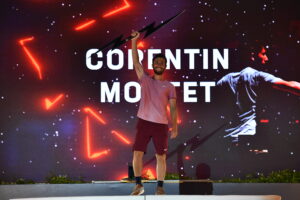 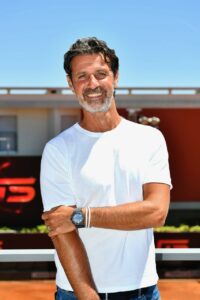