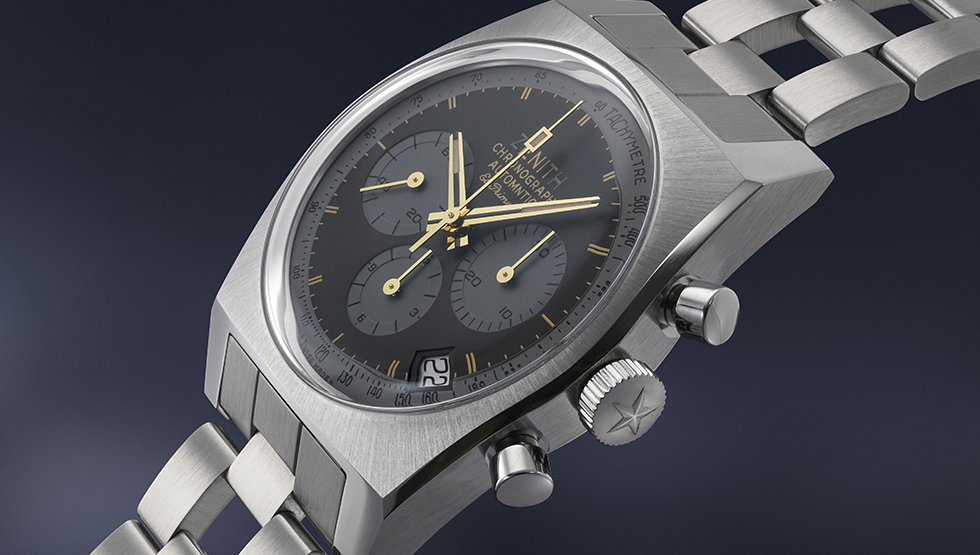 The Chronomaster Revival Lupin the Third is an accurate and faithful rendering of the watch depicted in the anime series of the same name. Based on the A384, the watch worn by the character Daisuke Jigen in Lupin the Third, it featured an unusual black dial with gilt printing. Its markers were smaller and apparently printed rather than applied, while the ZENITH logo’s “Z” and “H” characters were darkened, possibly to avoid trademark infringements. This unique piece is the latest and rarest of the Chronomaster watches inspired by the seminal anime series. 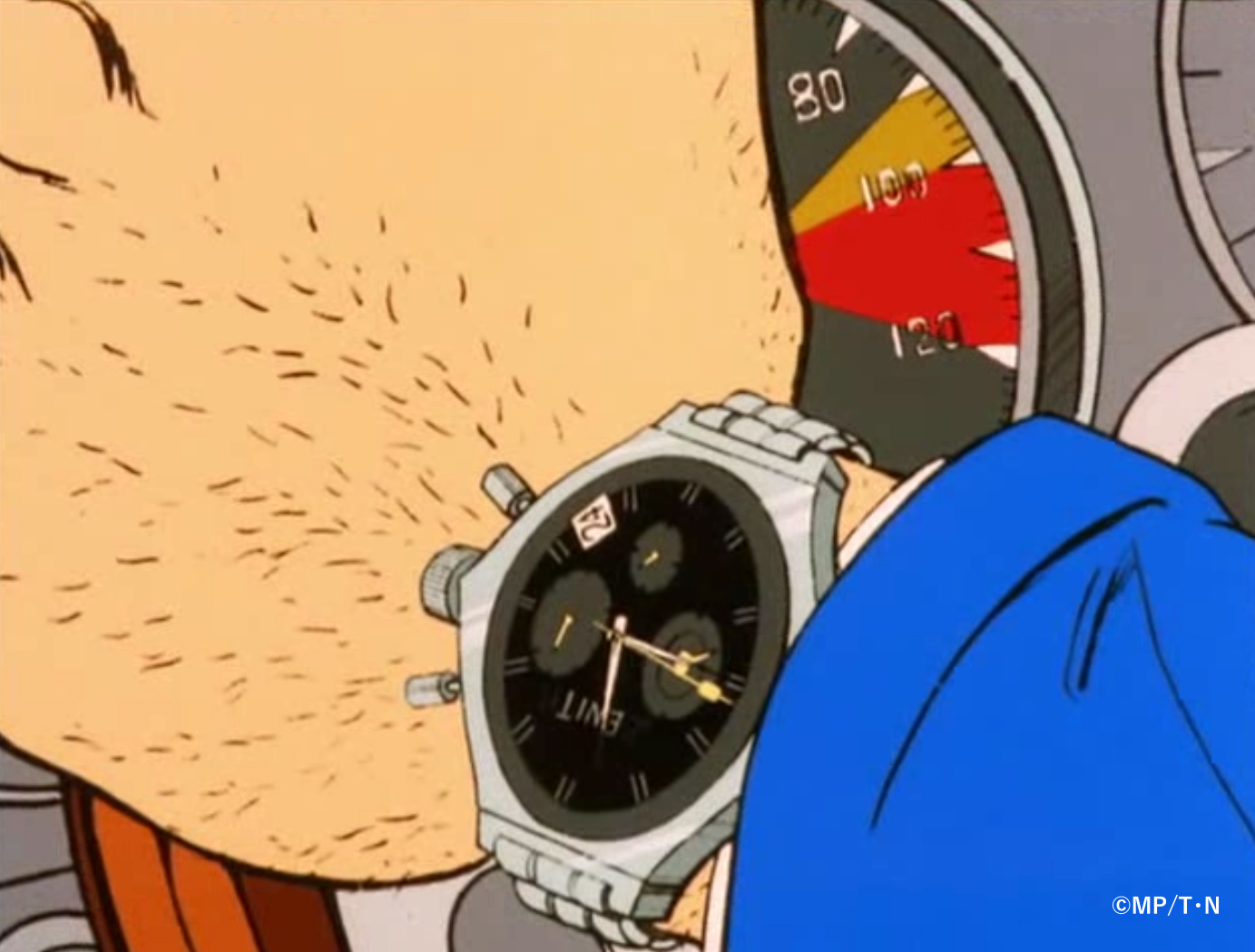 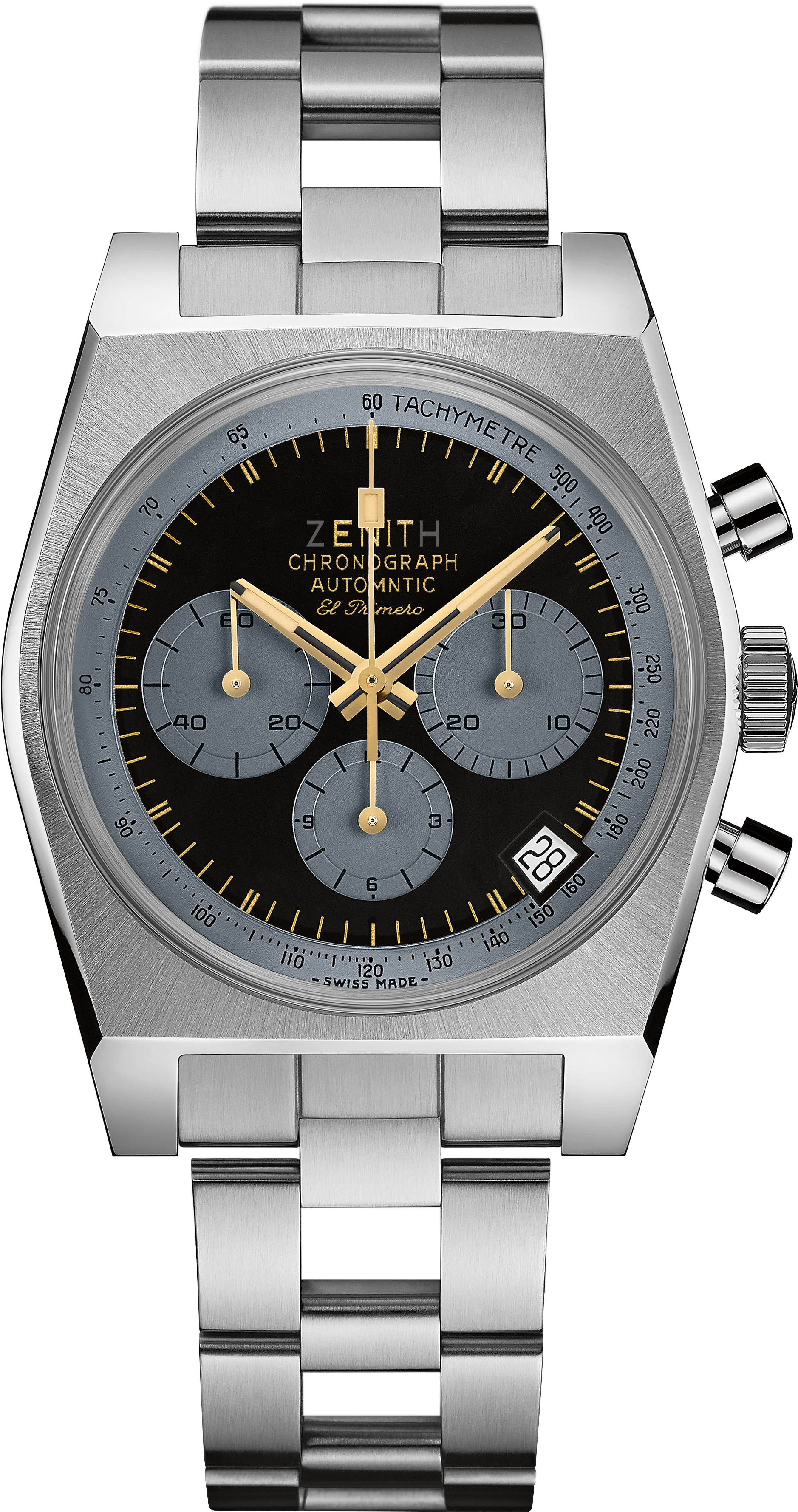 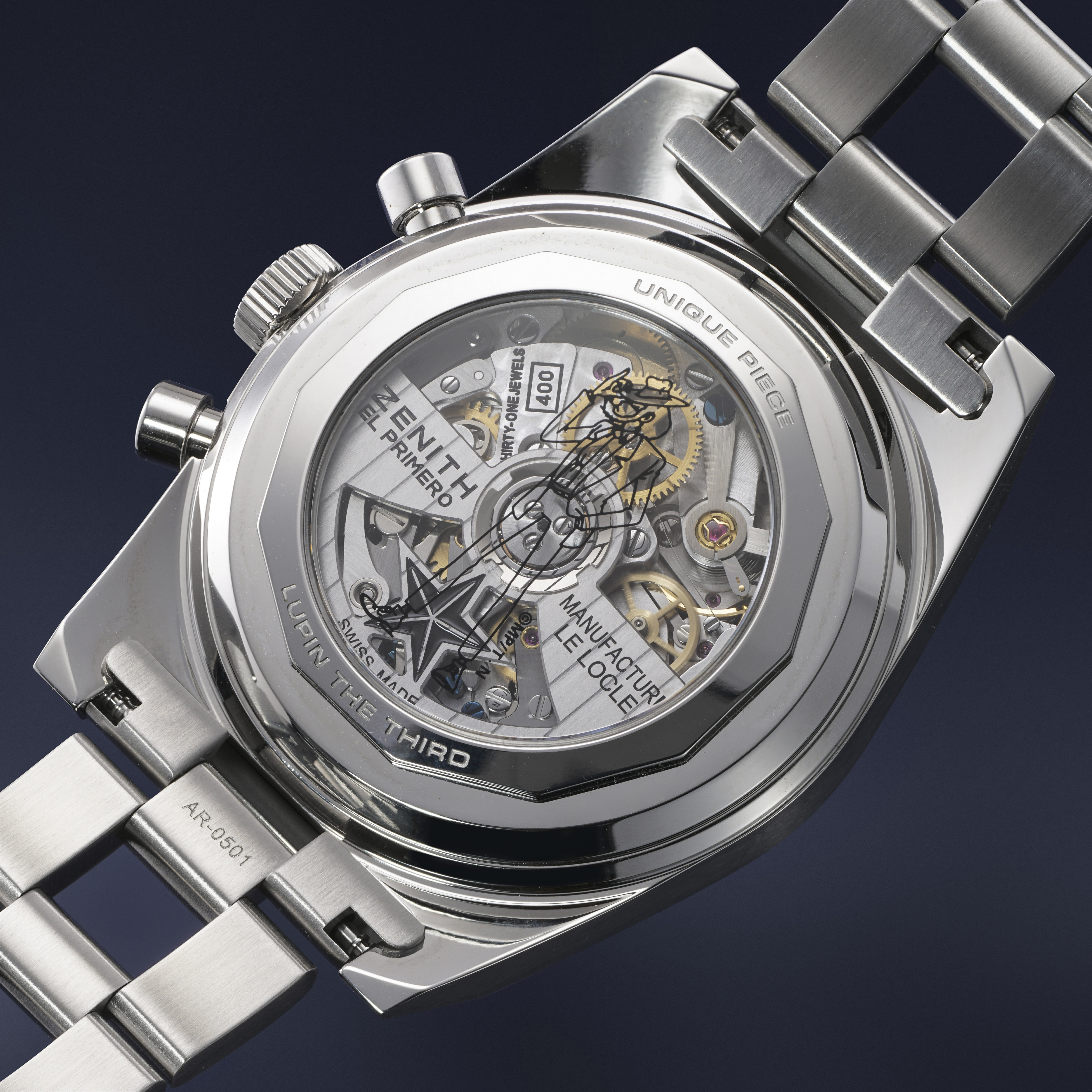 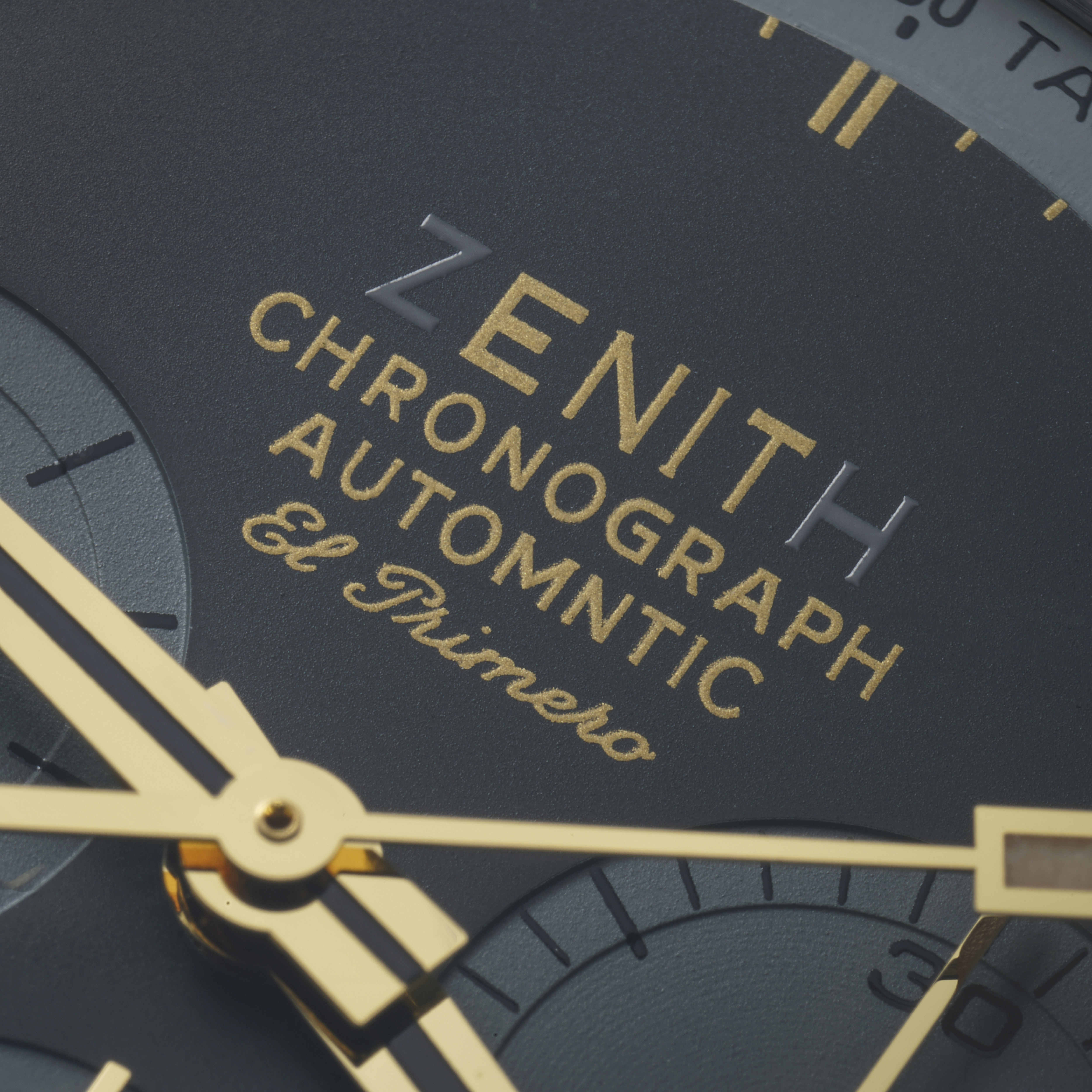 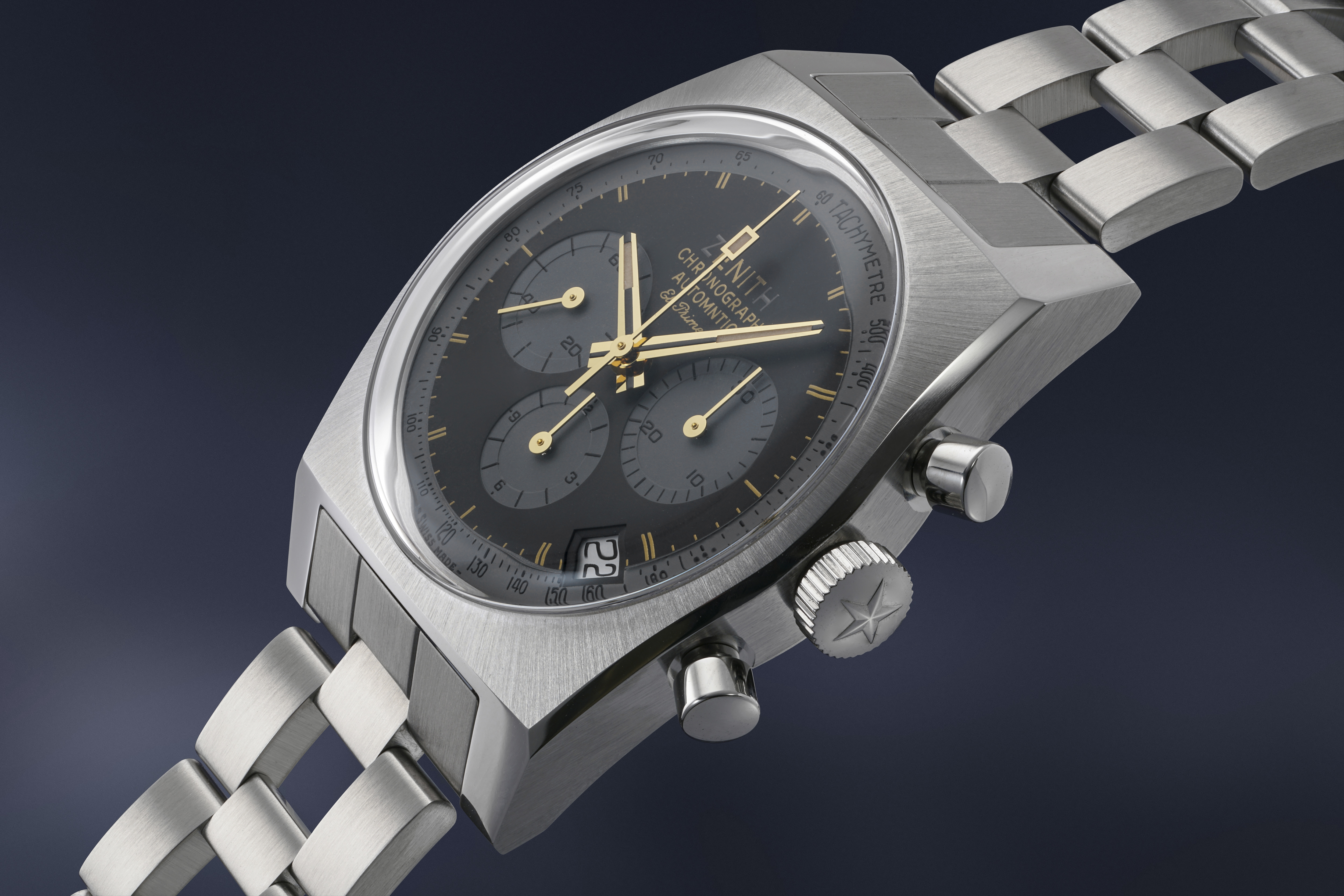 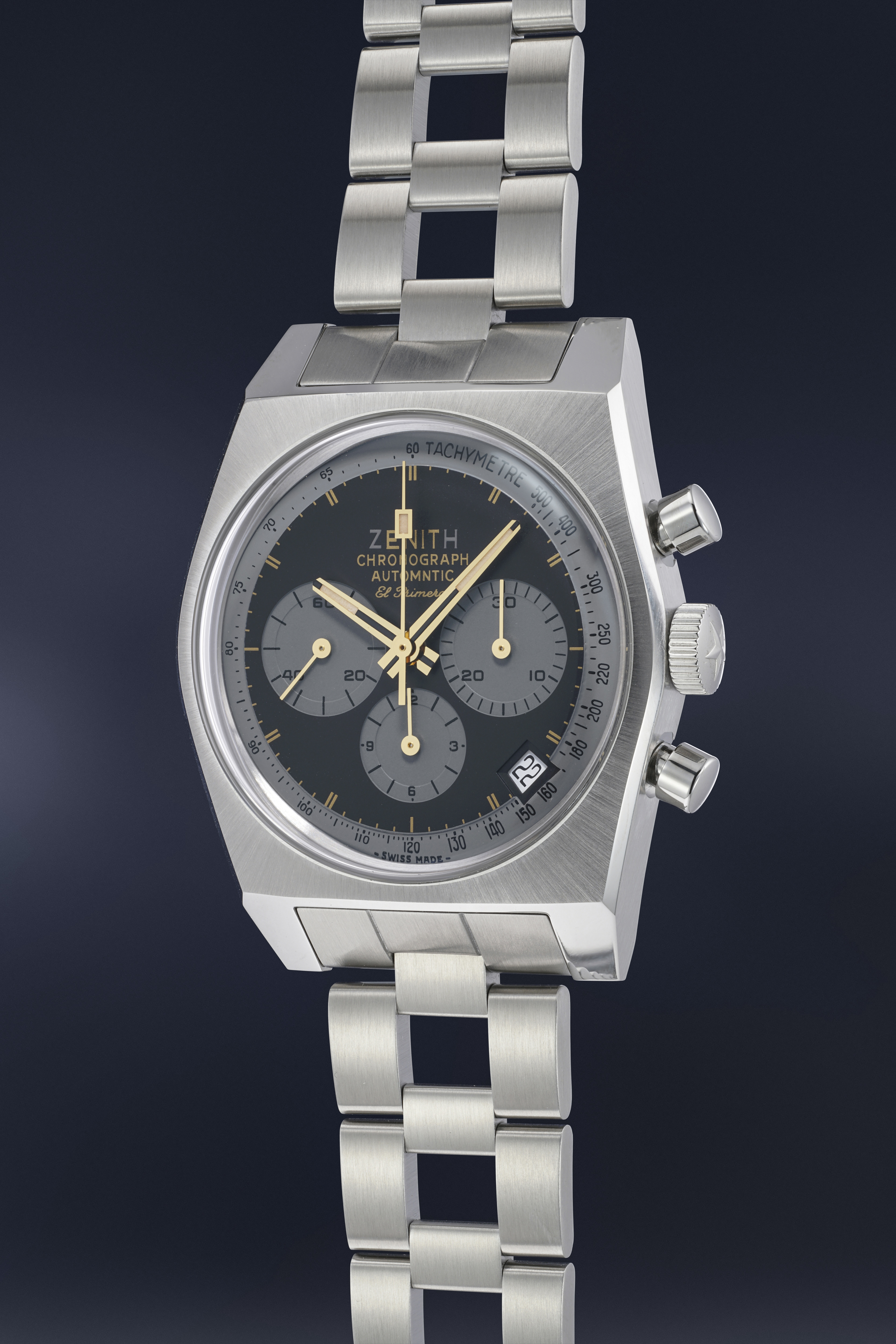 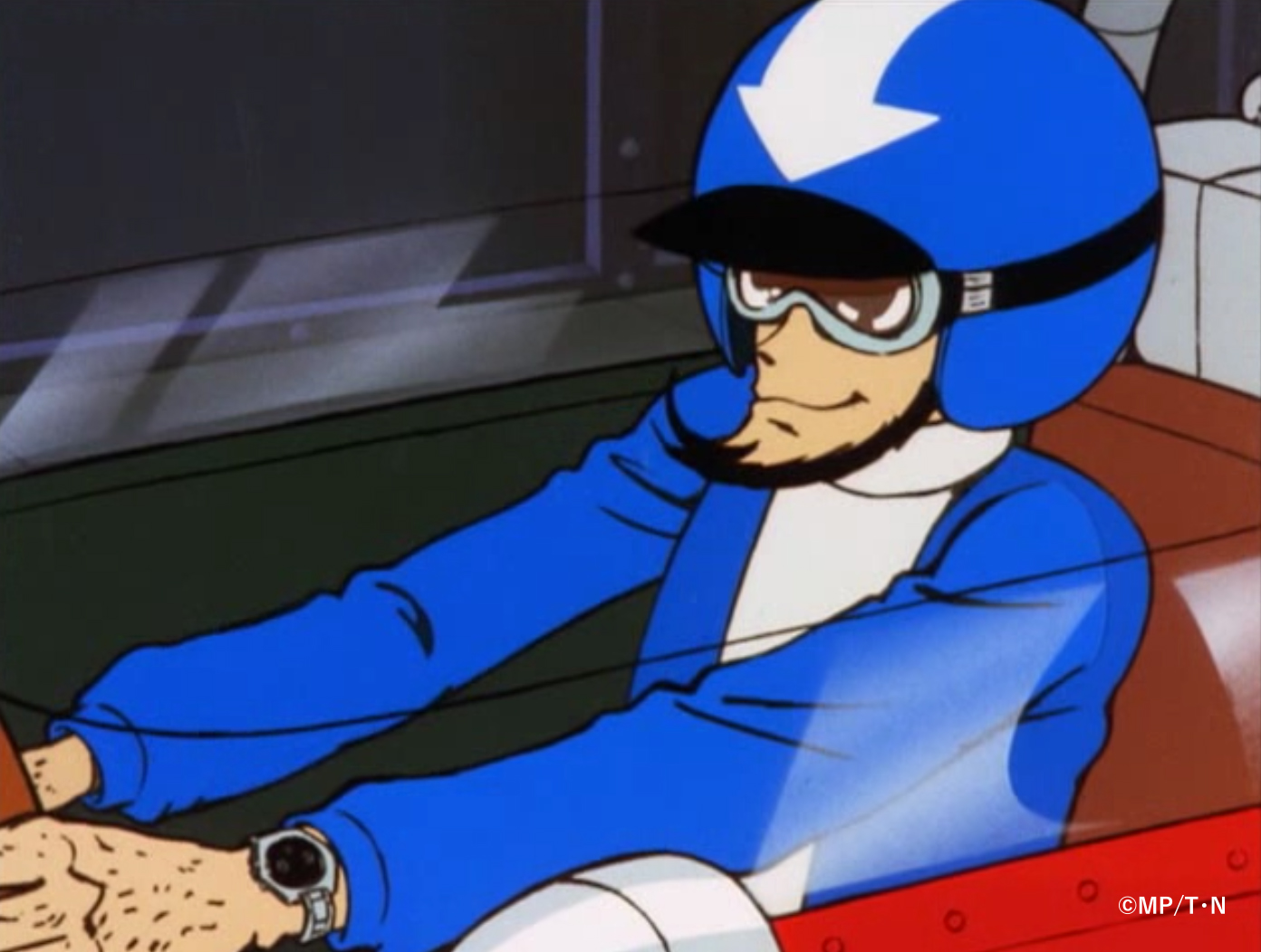 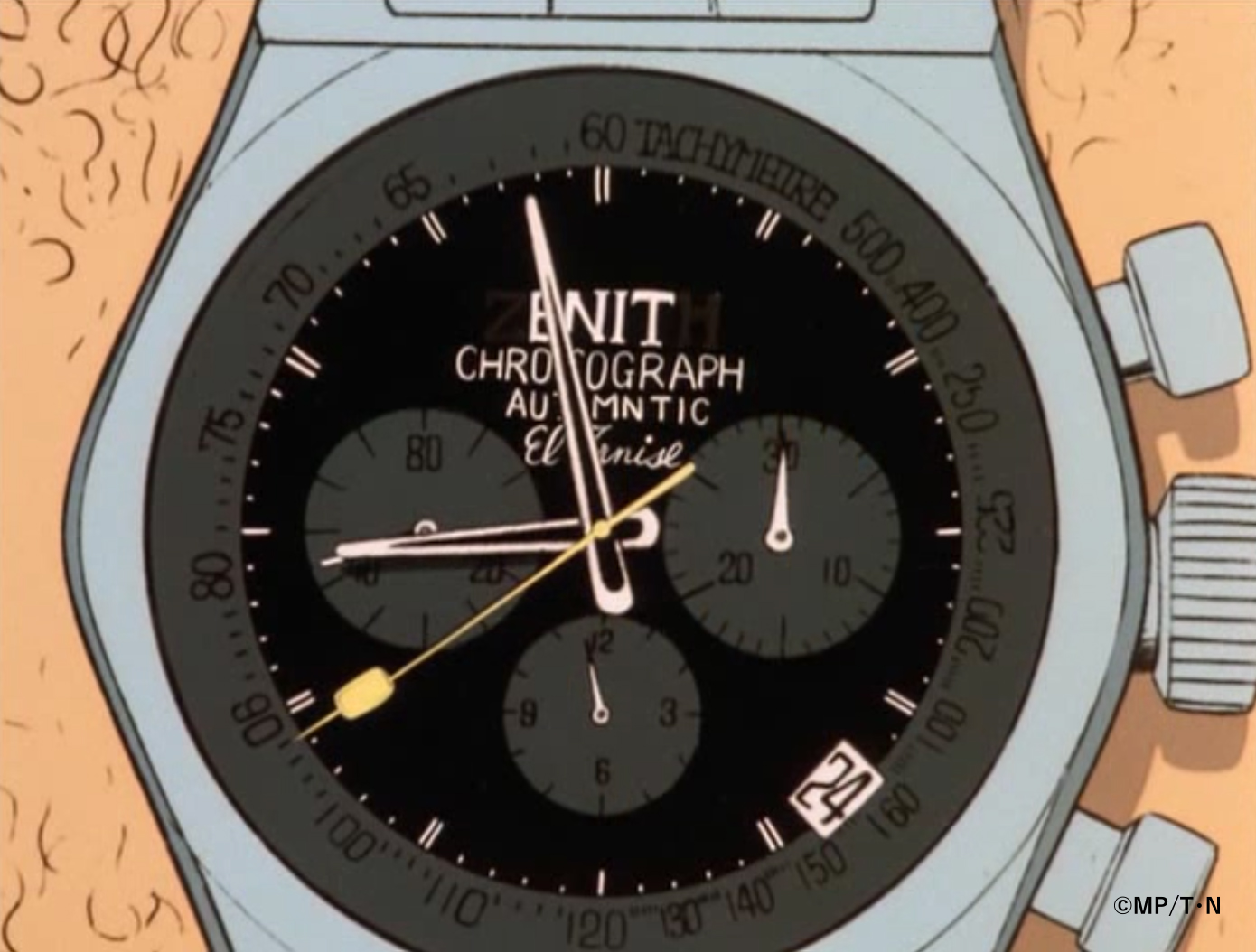