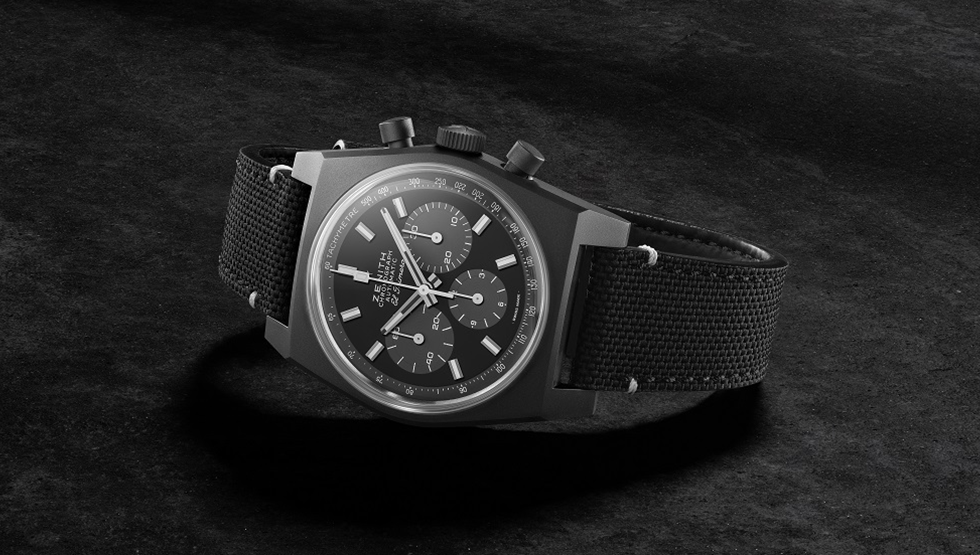 A timepiece shrouded in mystery. Its existence has eluded collectors and Zenith collaborators alike for decades. As the legend goes, in 1970, not long after Zenith debuted the groundbreaking El Primero calibre, the manufacture had produced a prototype of a manual-winding chronograph, housed in a blackened steel case – a rarity for the time. Only a handful of this spectral prototype was made, but the model was never officially produced or commercialized. Many watchmakers and longtime employees of Zenith had heard of and even seen one of the rare prototypes, even though official records about this piece are extremely scarce. 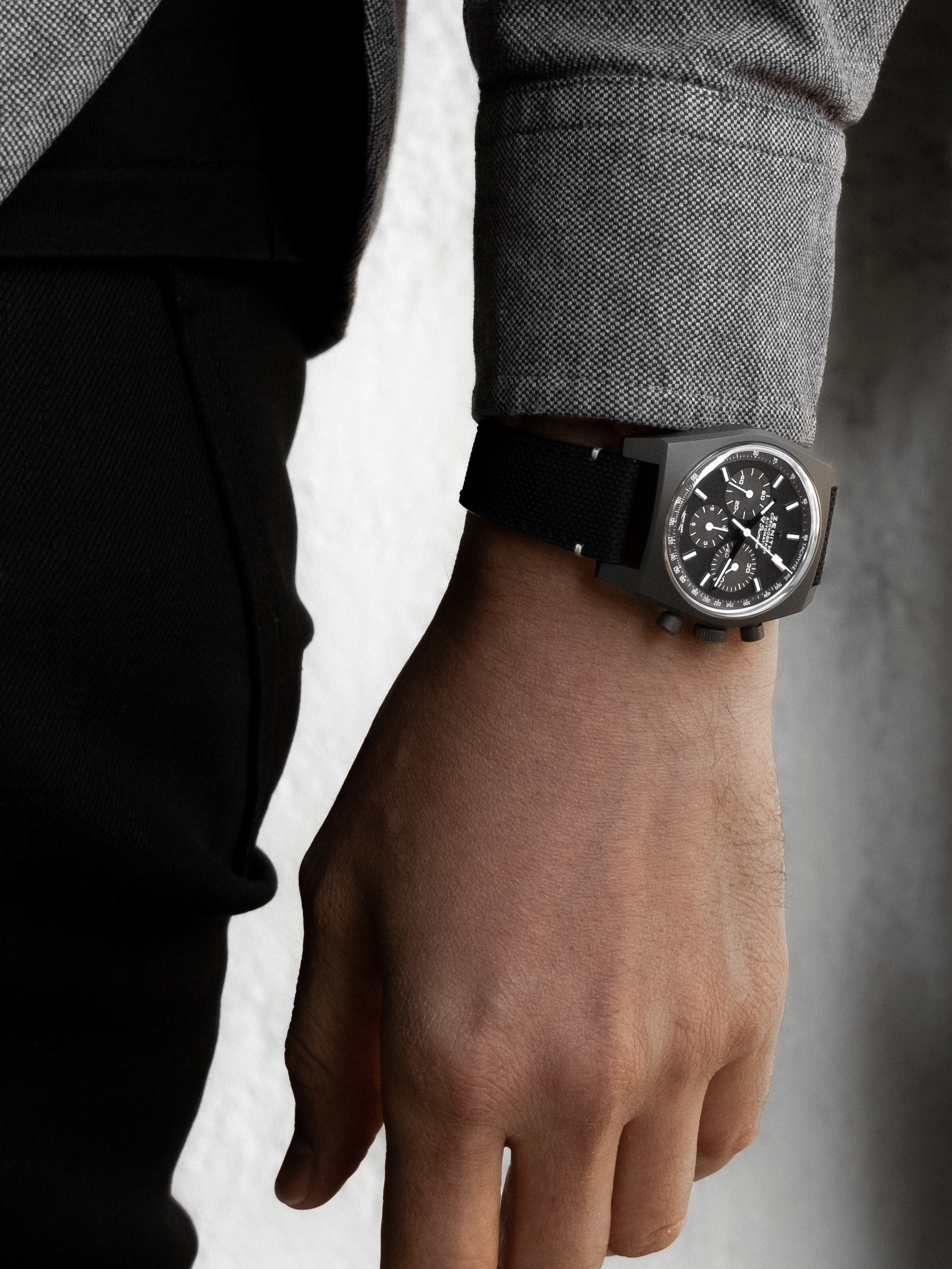 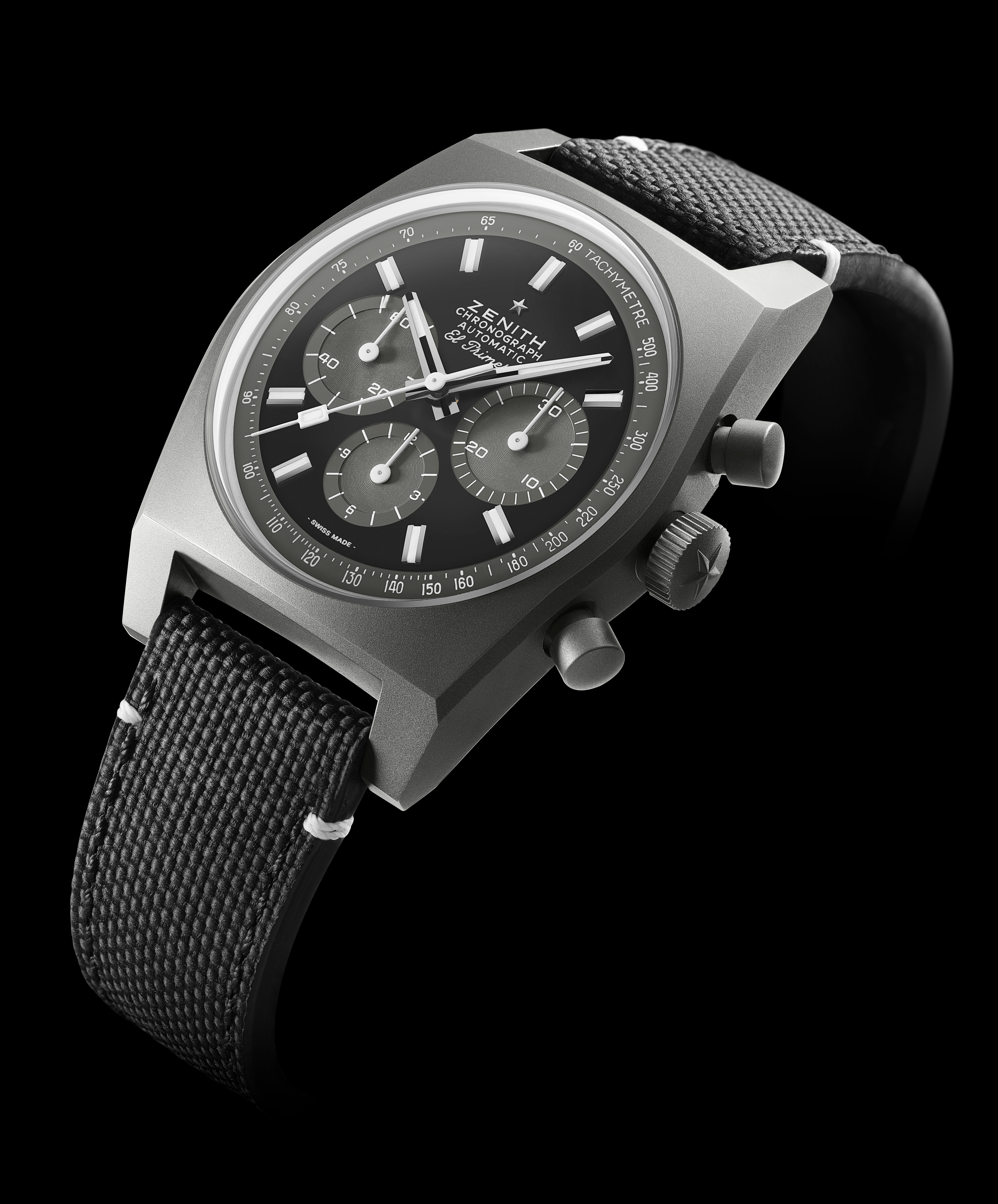 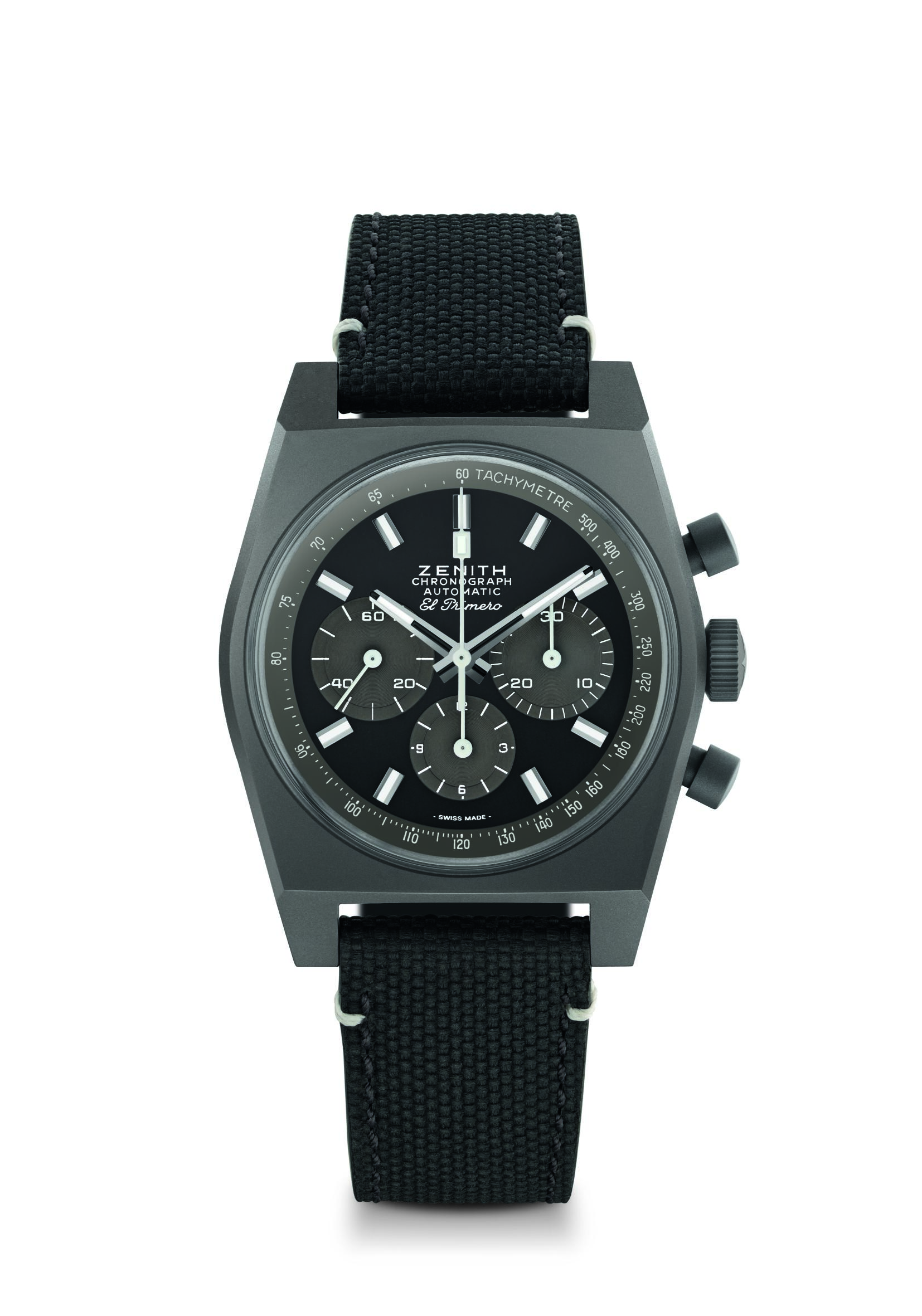 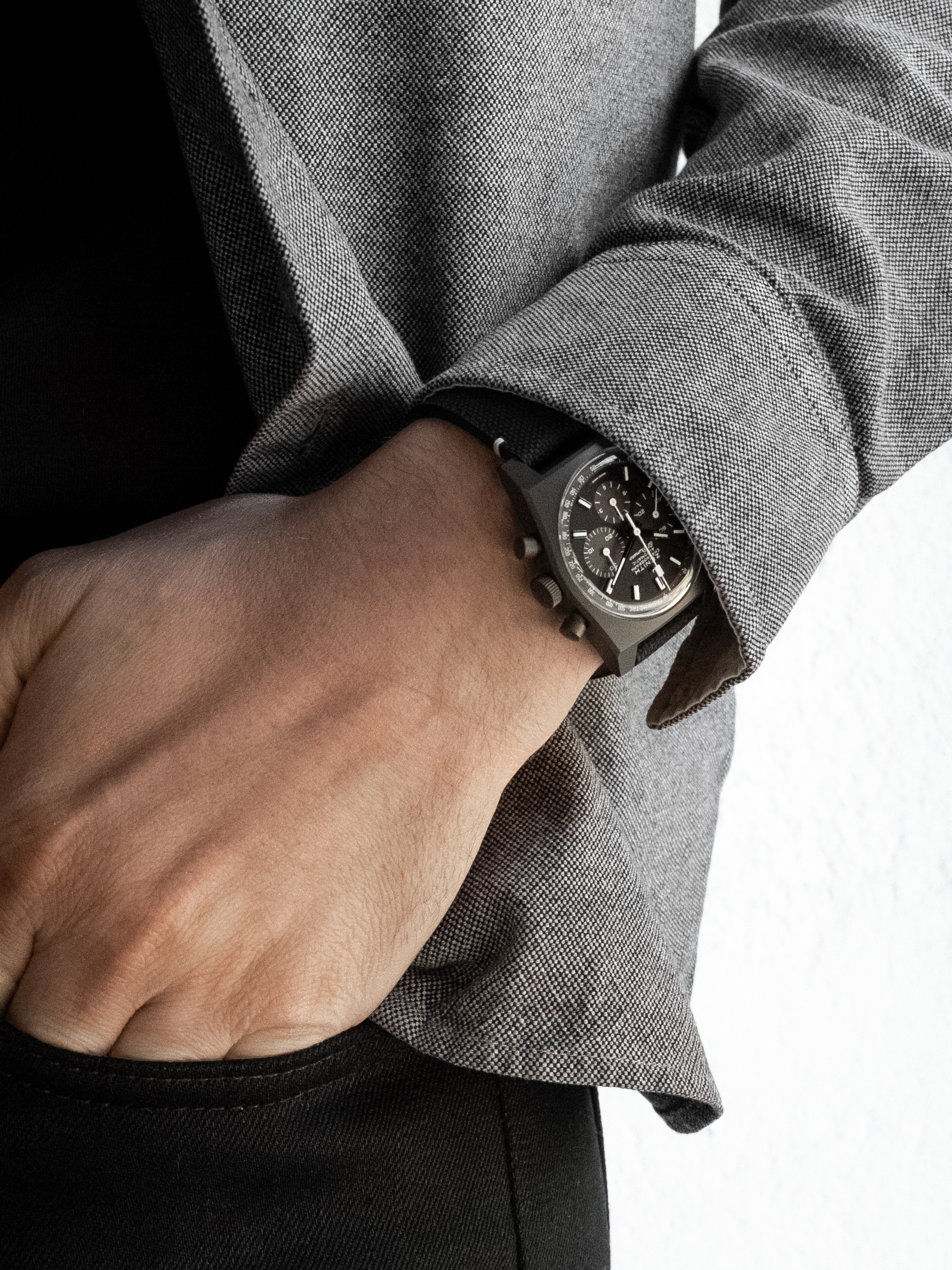 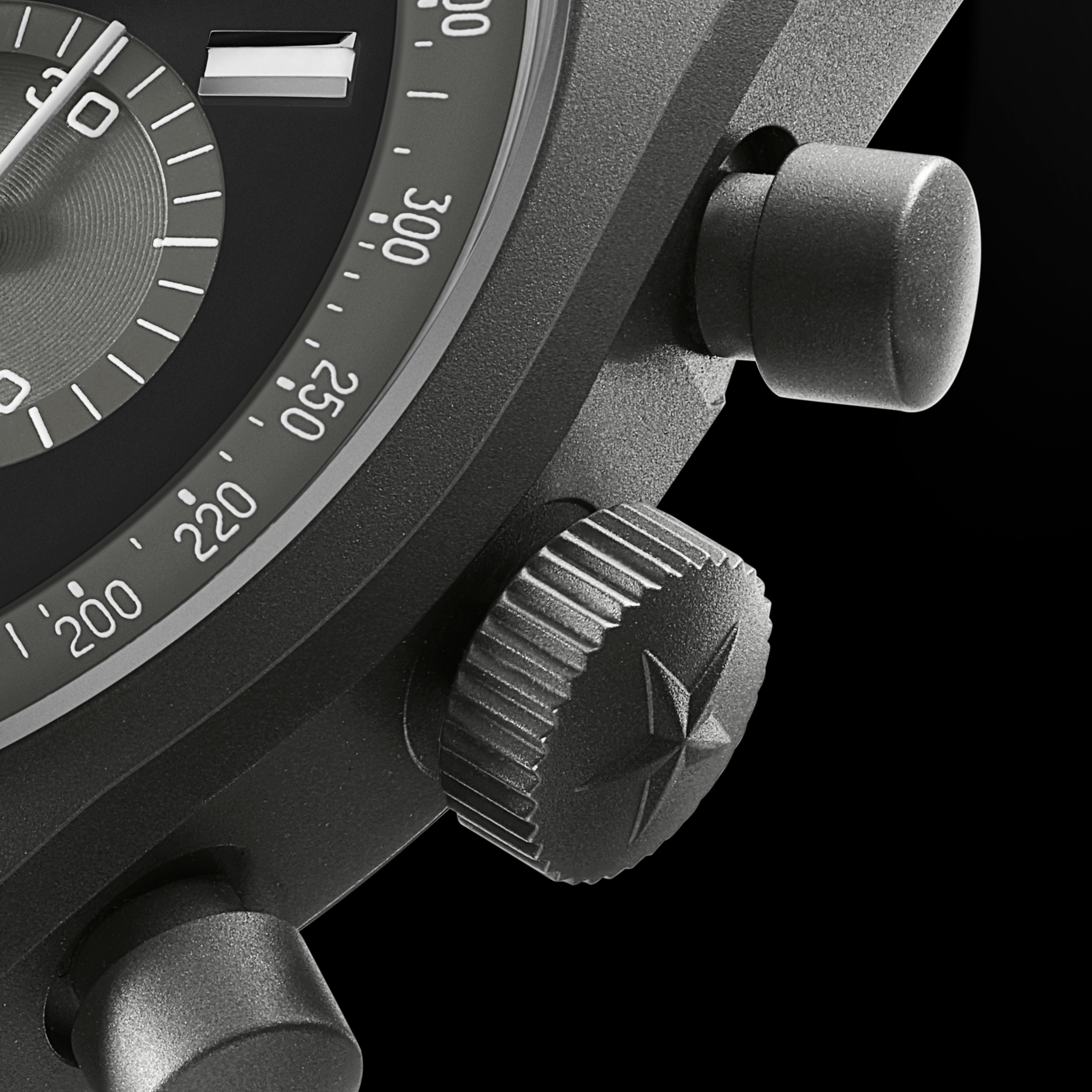 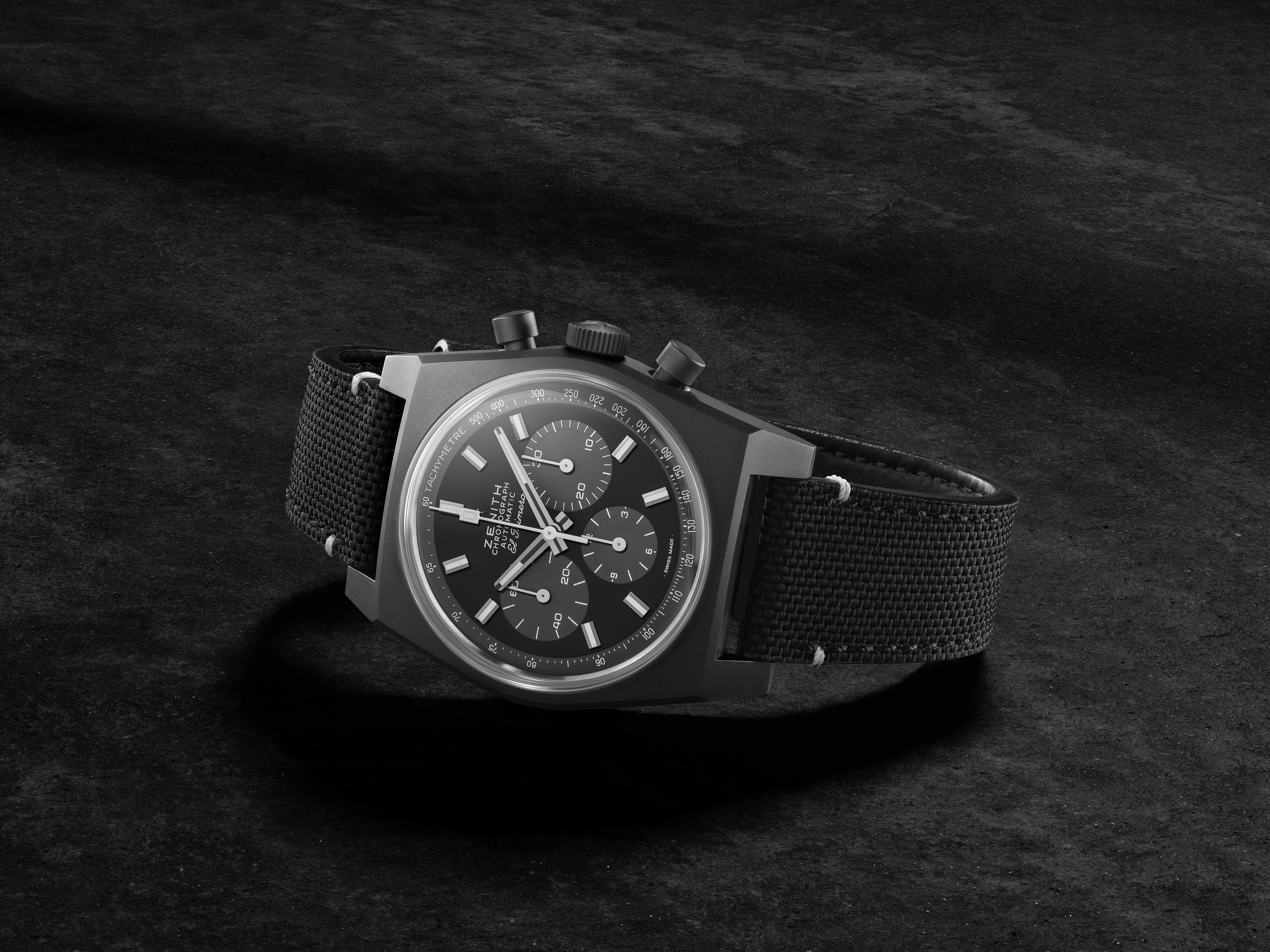 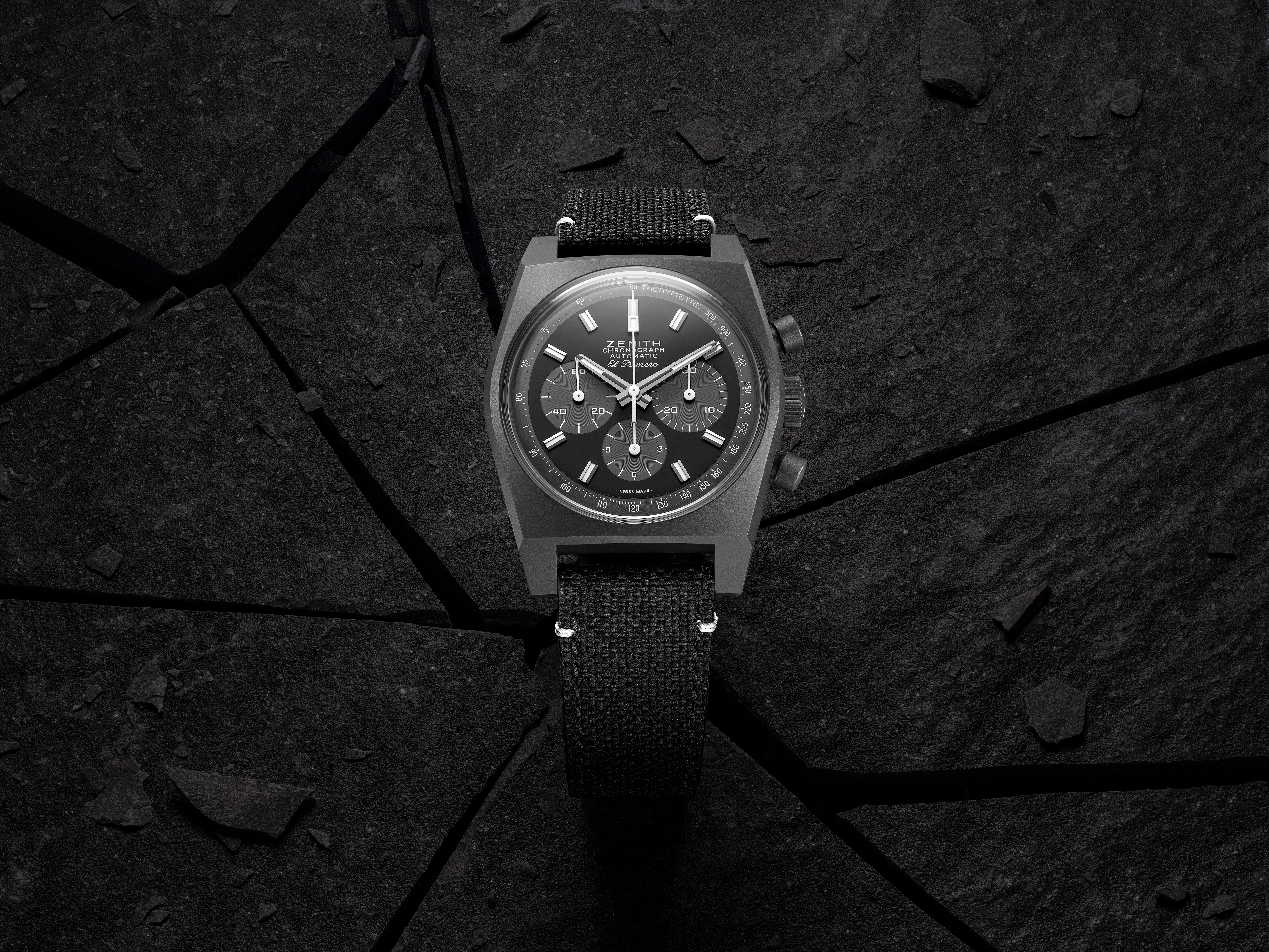