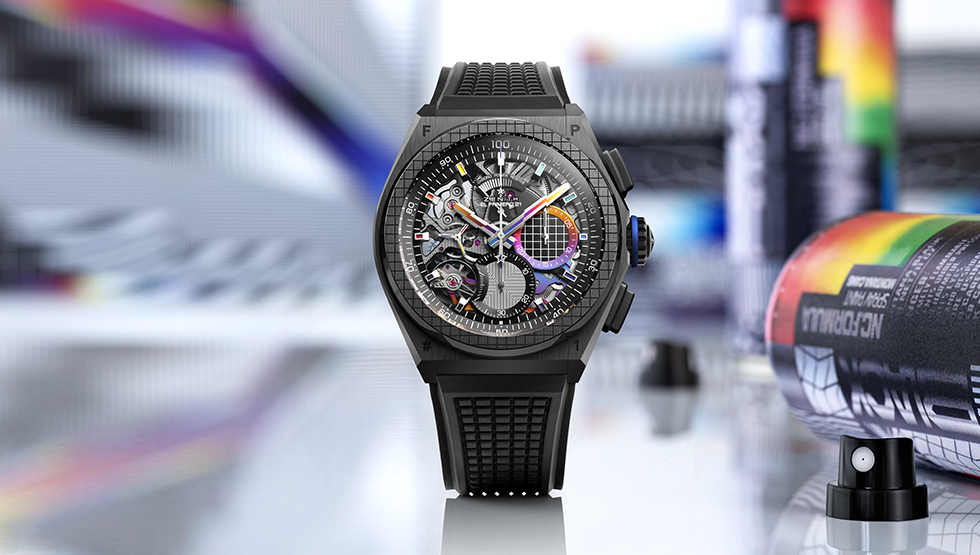 ZENITH AND FELIPE PANTONE COLLABORATE TO CREATE THE MANUFACTURE’S FIRST WATCH DESIGNED WITH A CONTEMPORARY ARTIST: INTRODUCING THE DEFY 21 FELIPE PANTONE, A HIGHLY CHROMATIC AND VISUALLY STRIKING TIMEPIECE THAT BRINGS A DIFFERENT NOTION OF ART TO WATCHMAKING.

The result from this unexpected yet coherent collaboration is the DEFY 21 Felipe Pantone, a strikingly colourful creation that is all about playing with frequencies – visually and mechanically. With its 1/100th of a second El Primero 21 chronograph movement beating at an extremely high frequency of 360’000 vibrations per hour for unrivalled precision, the DEFY 21 is a logical choice of canvas onto which Felipe Pantone could express his “visible spectrum concept”, where all the detectable frequencies of light and its refracted colours come into play with the highest-frequency chronograph in production. Limited to 100 pieces, the DEFY 21 Felipe Pantone is a new kind of collaboration for Zenith and watchmaking at large.

On his first watch collaboration, Felipe Pantone shared “I’m thrilled and humbled to be able to give my personal touch to a watch for the first time, and especially with a manufacture that I deeply admire for its innovation and daringness. From the start, the concept was to transform this spectacular piece of watchmaking into a wearable work of kinetic art, where time and light converge into a single object. I couldn’t be more thrilled with the result.” 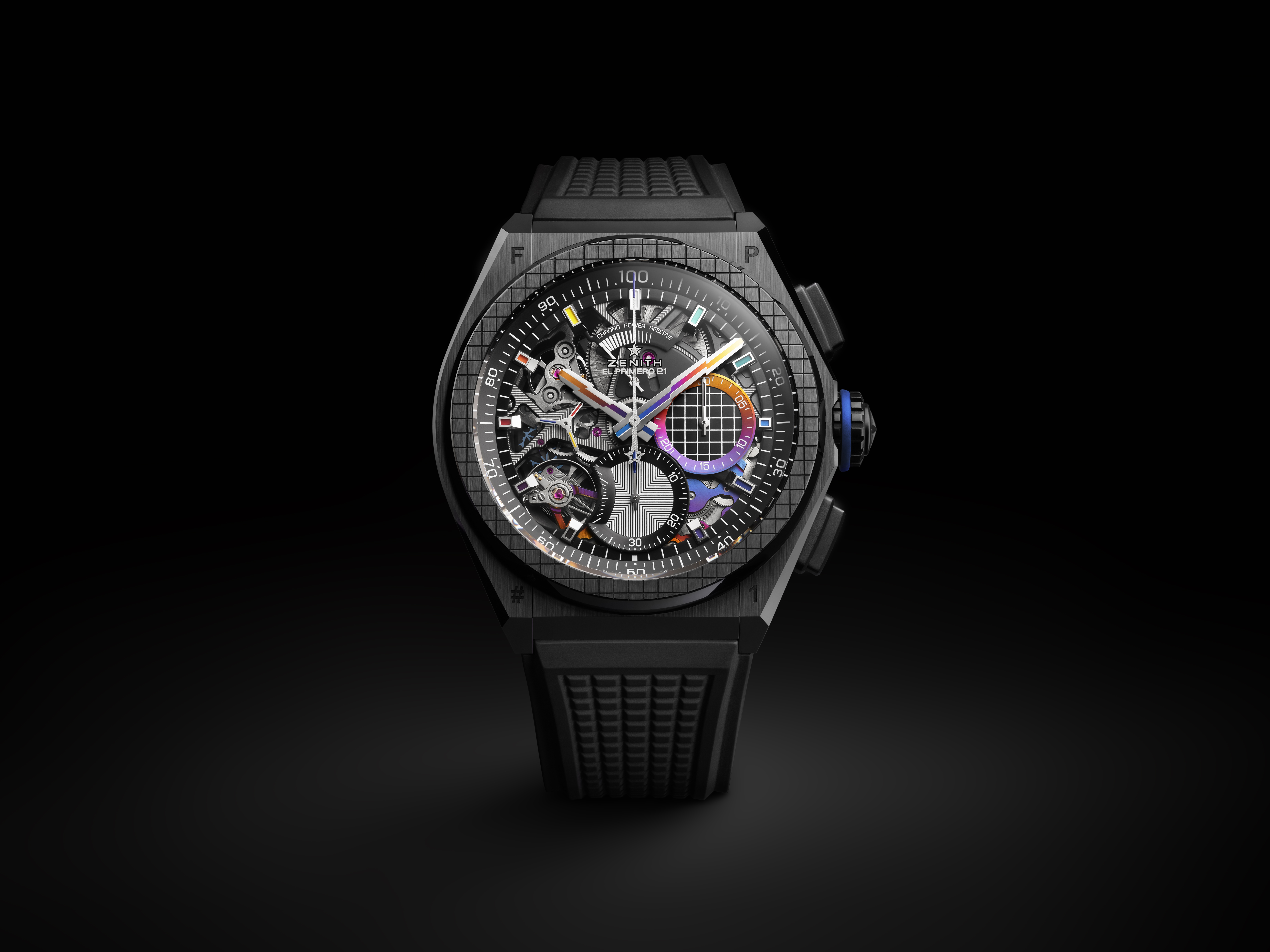 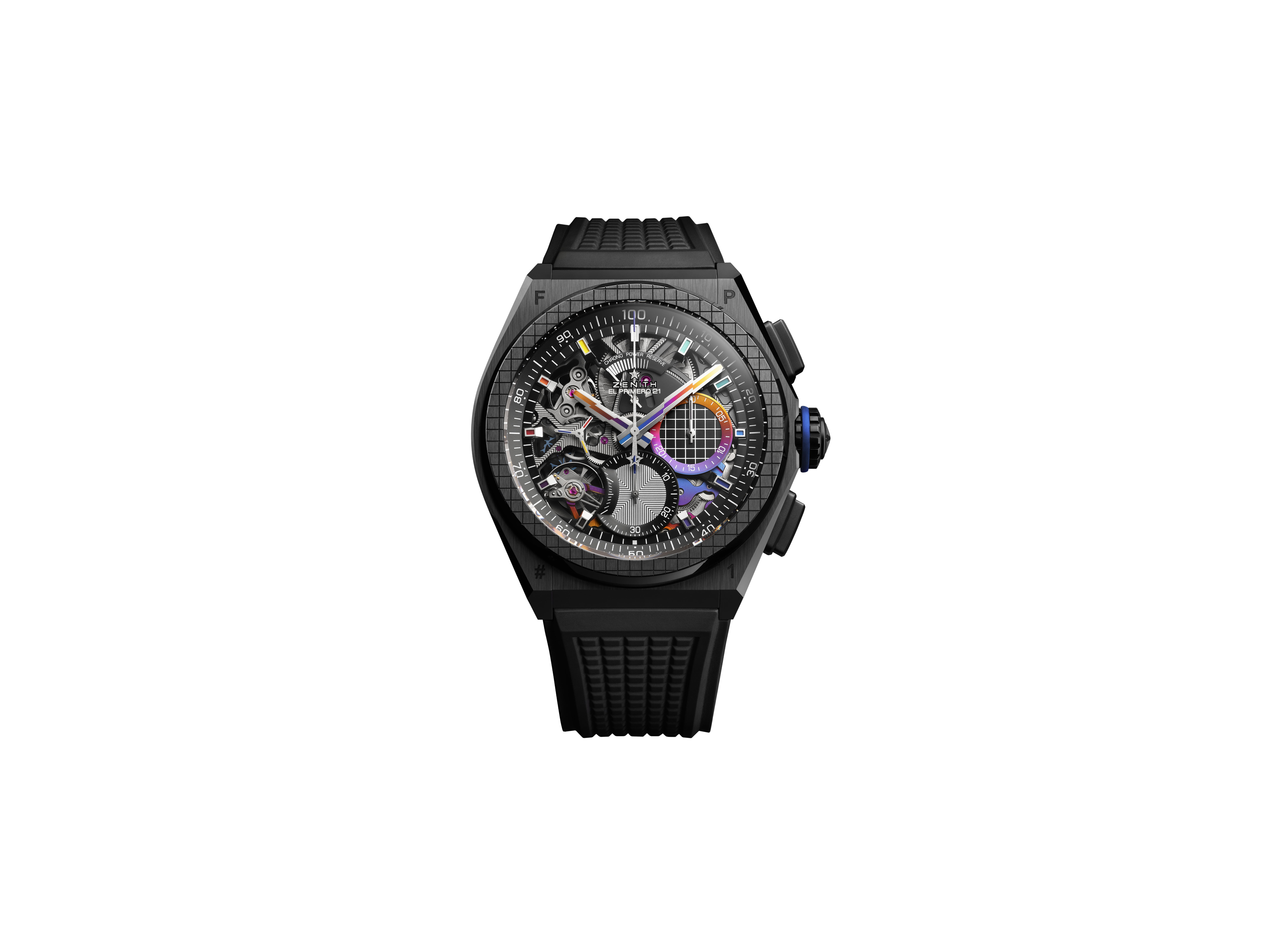 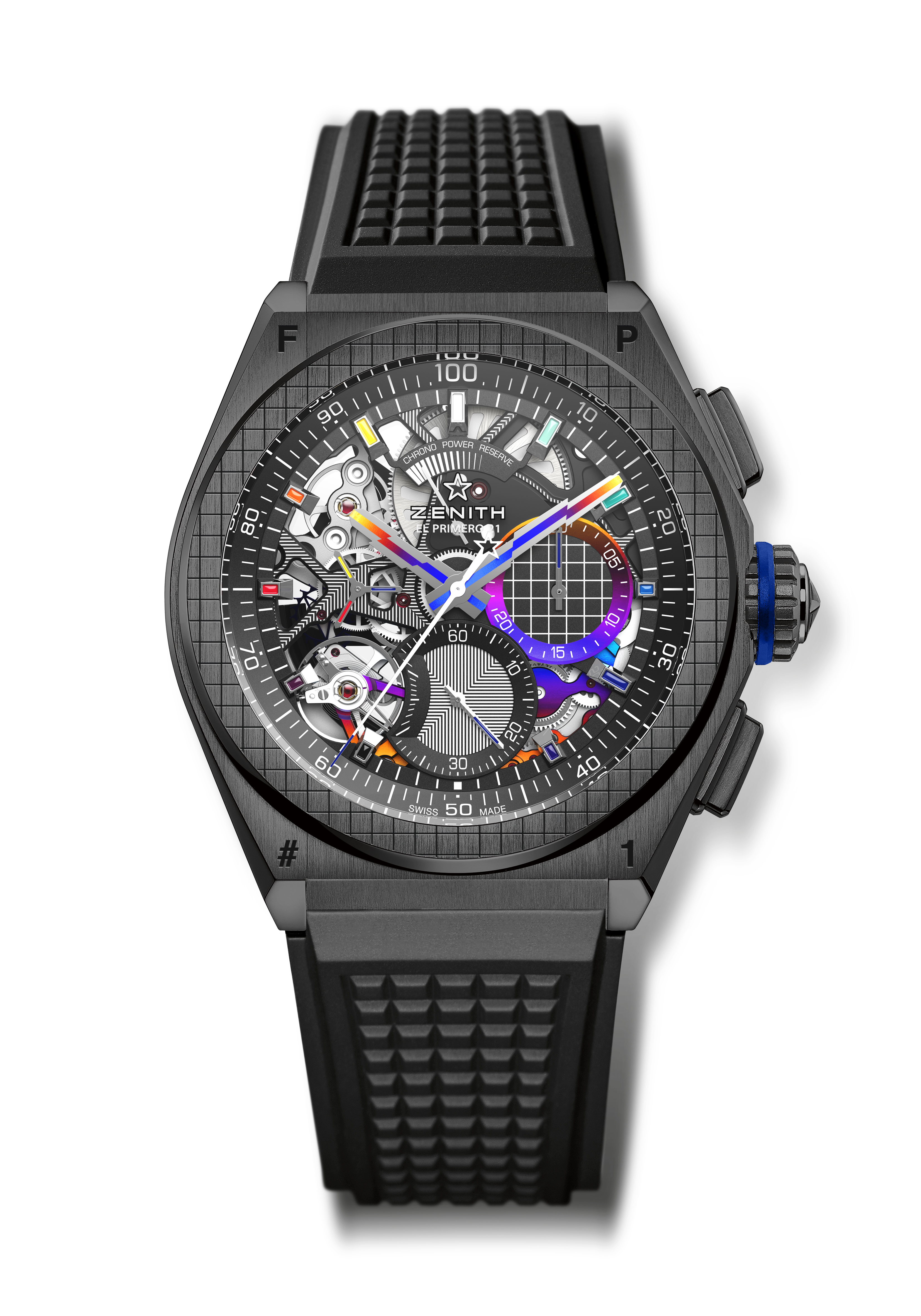 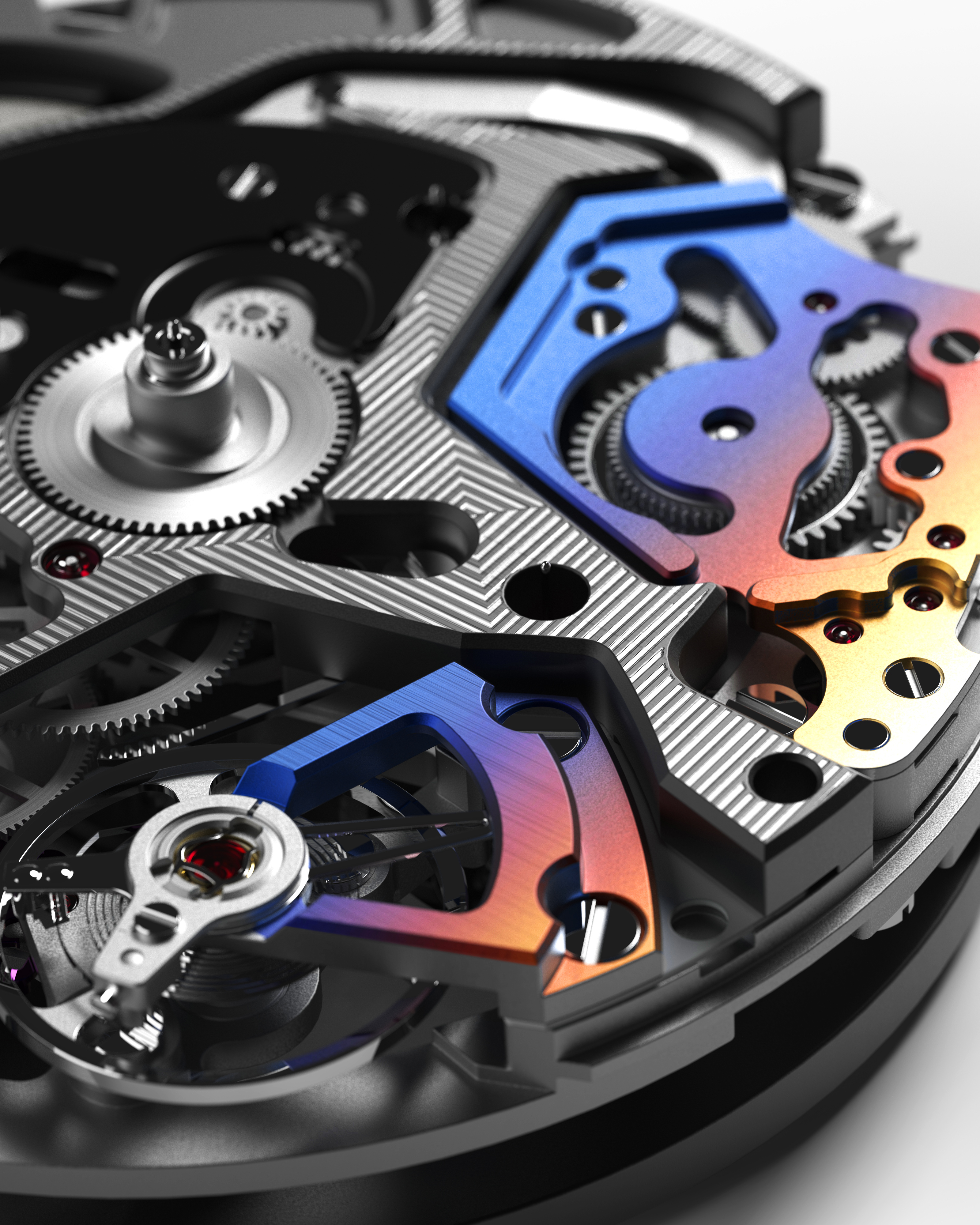 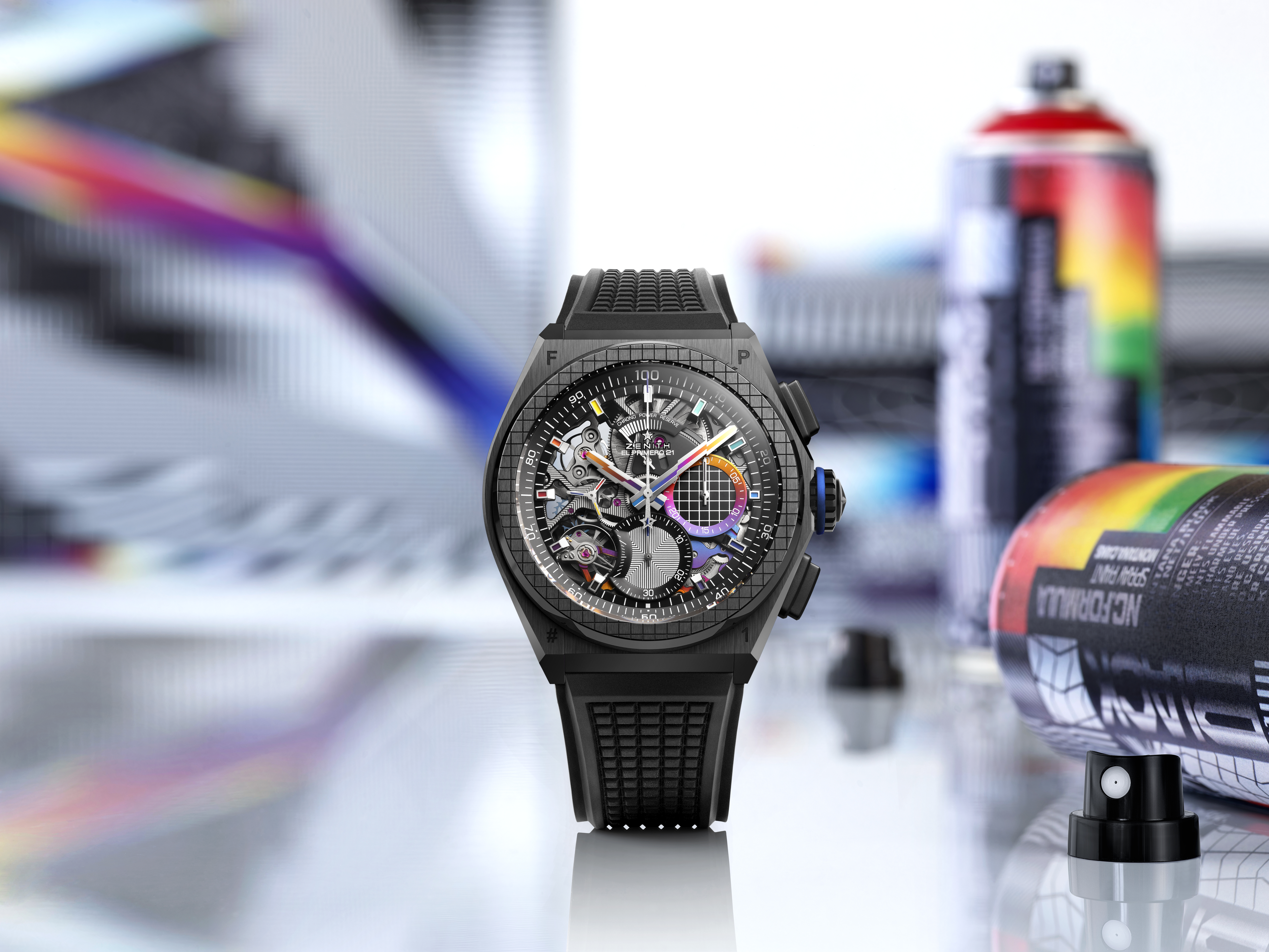 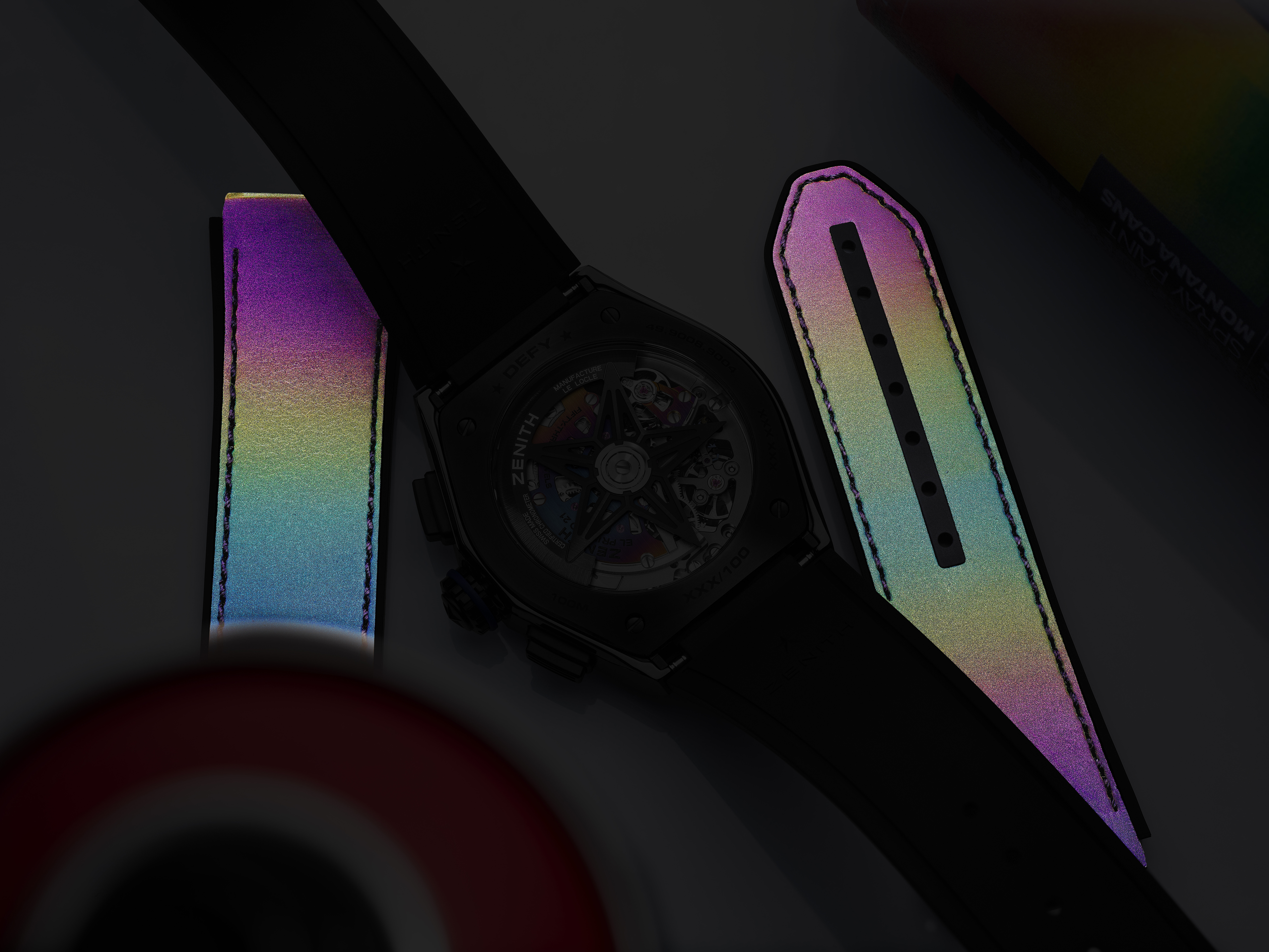 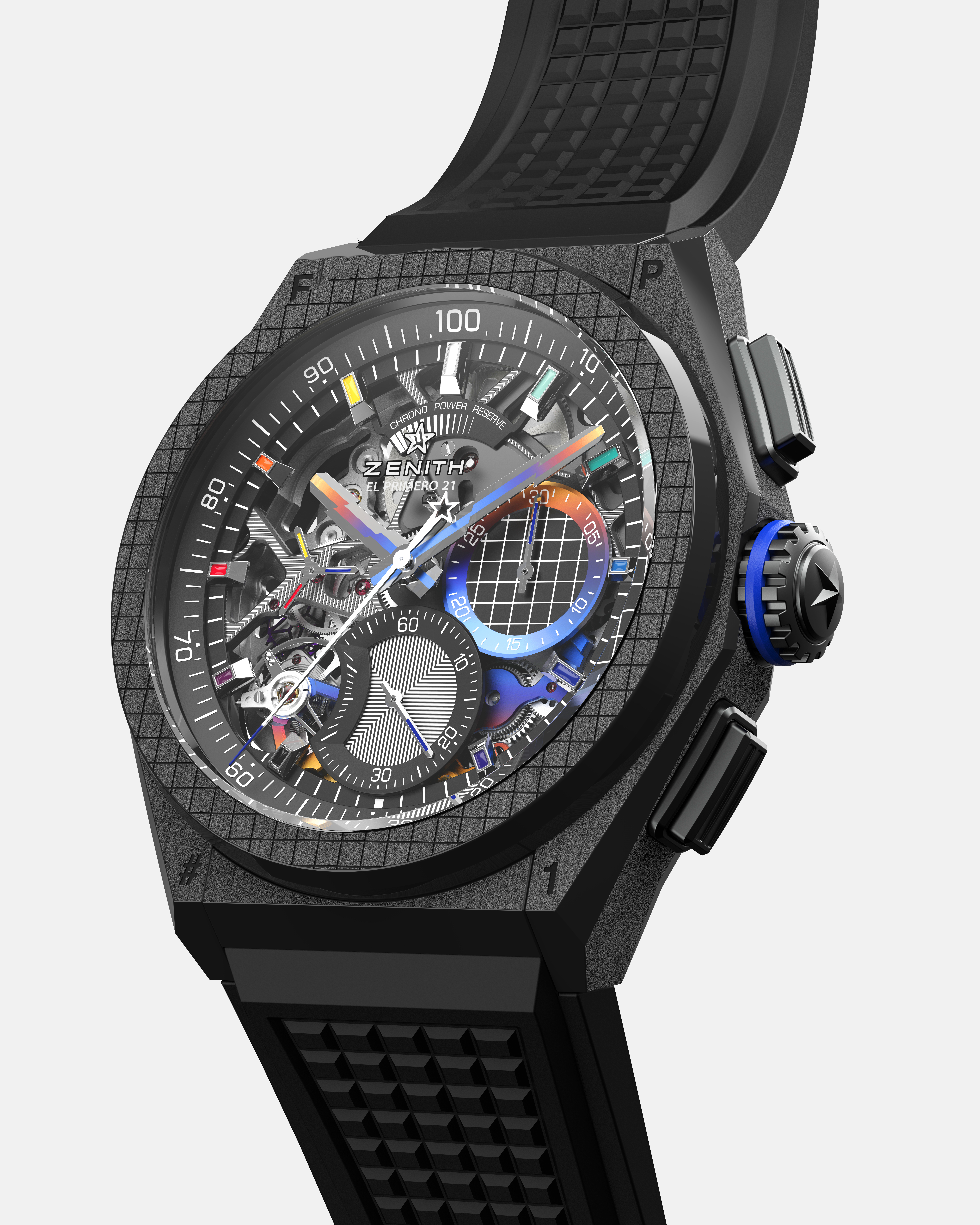 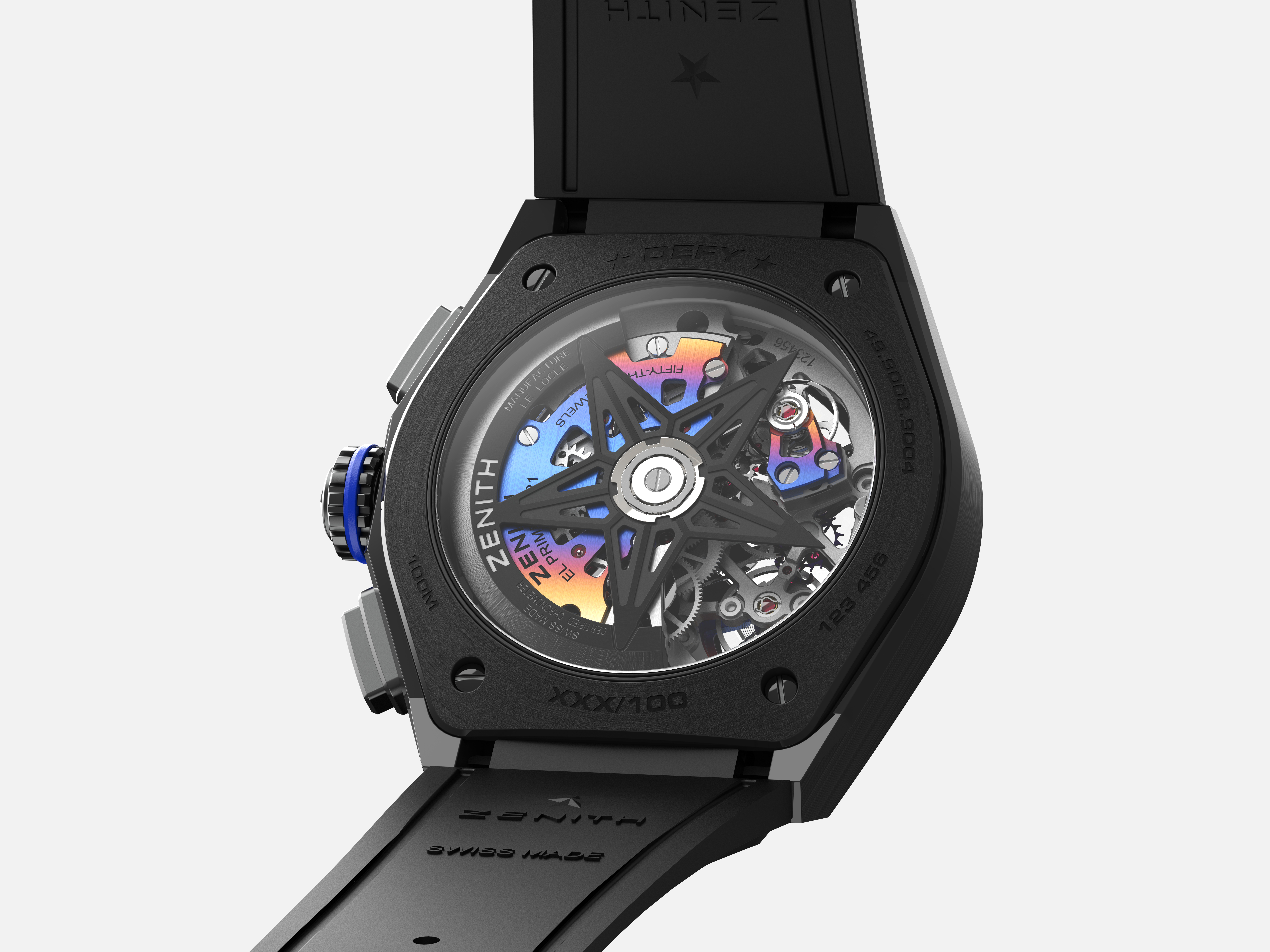 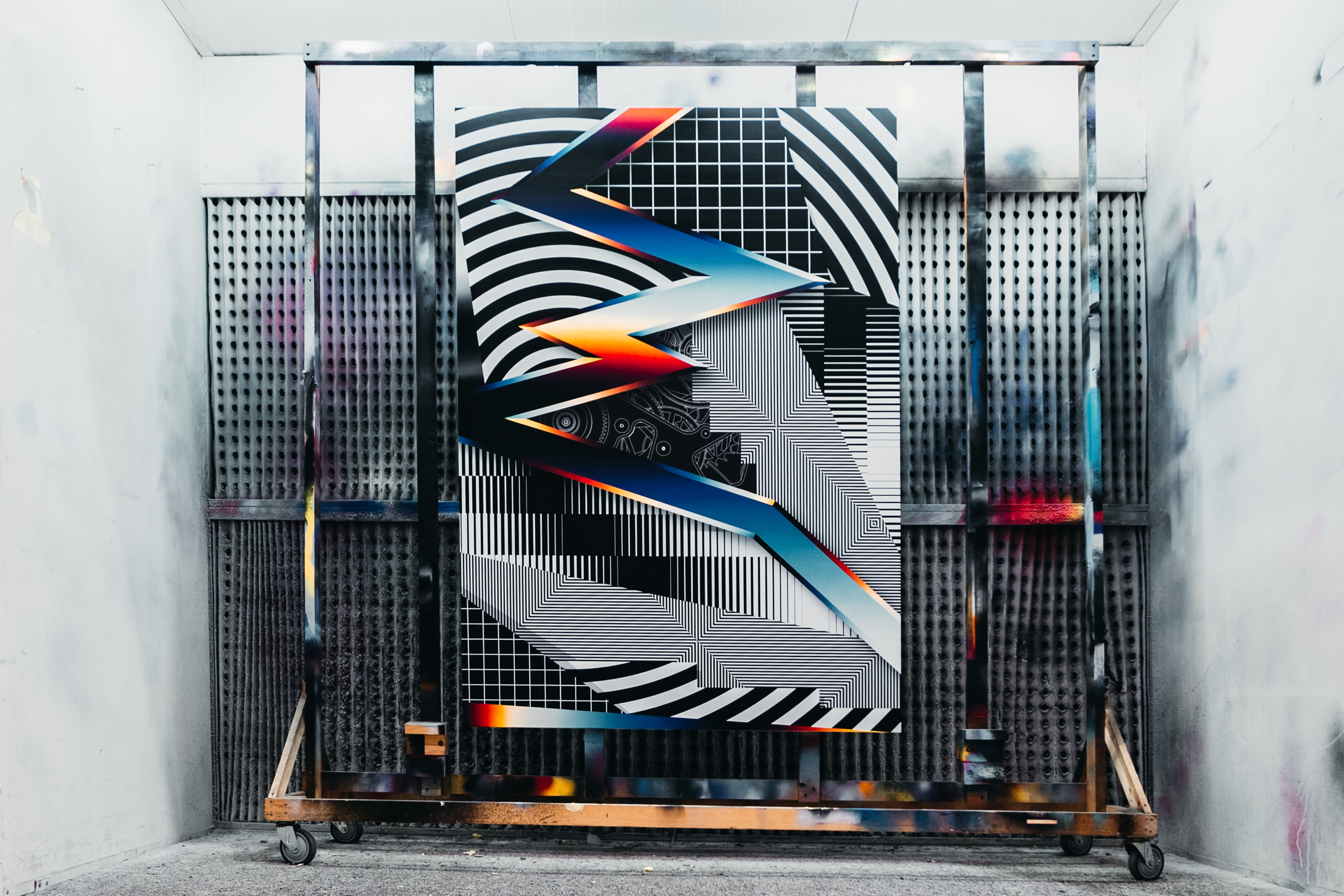 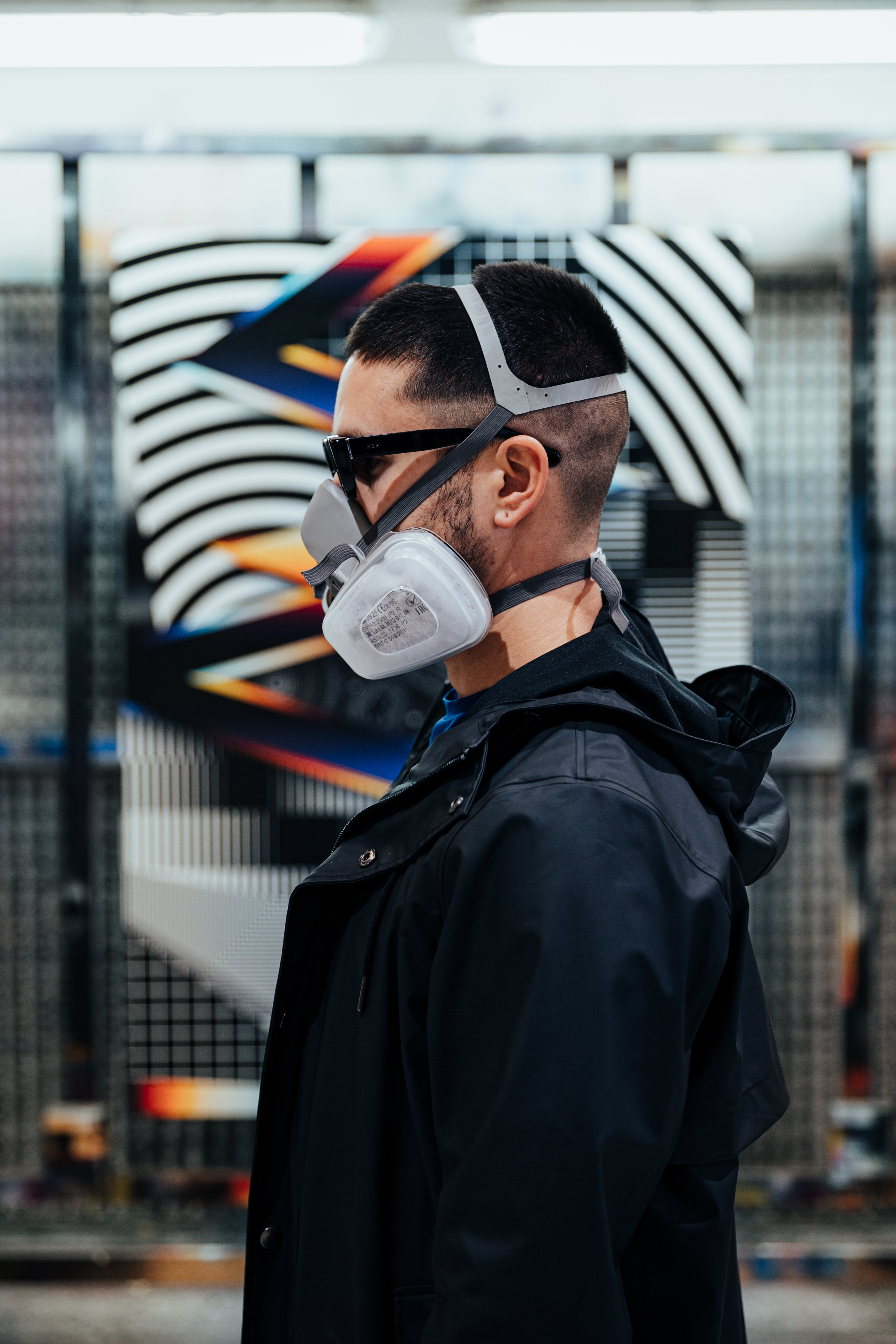 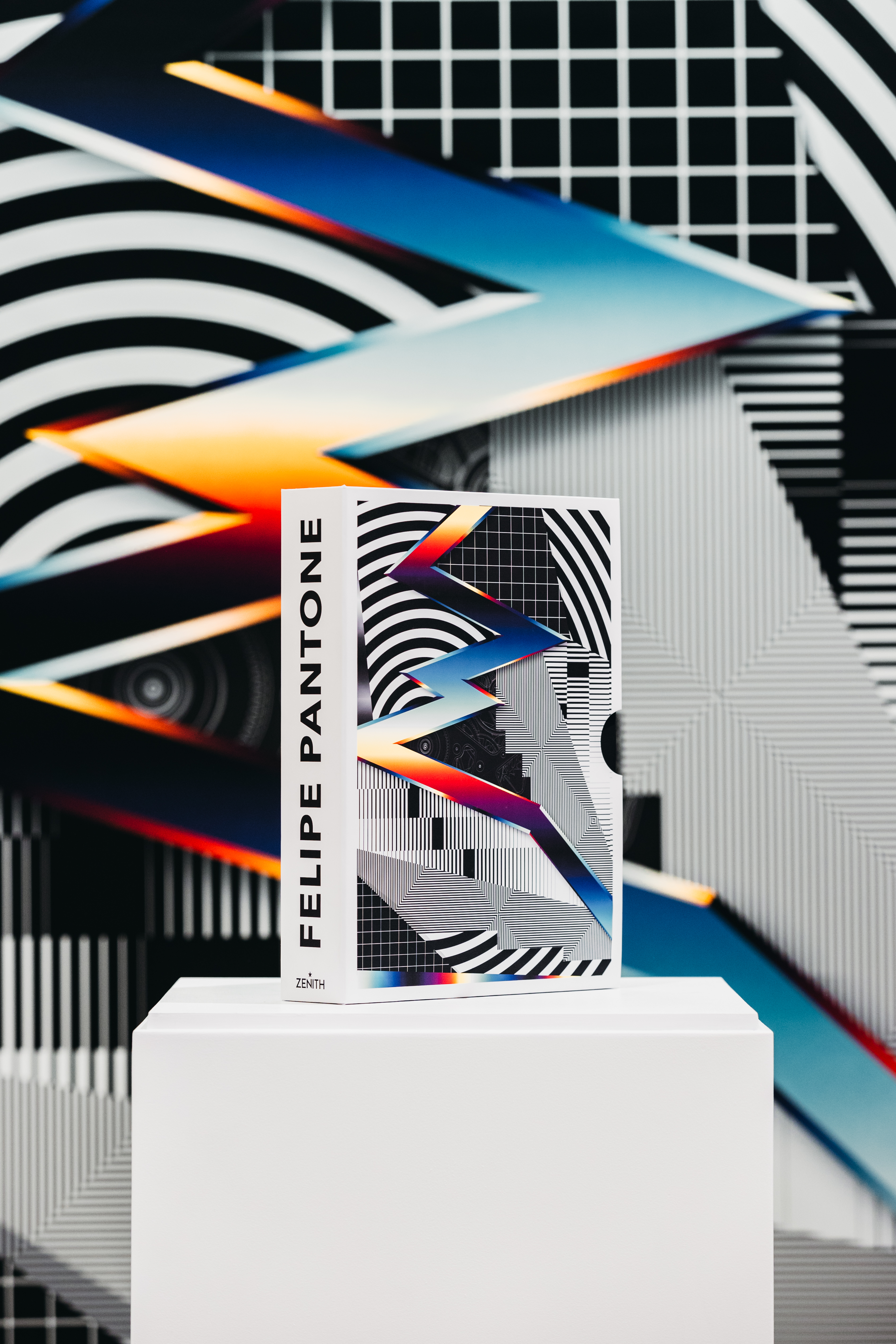 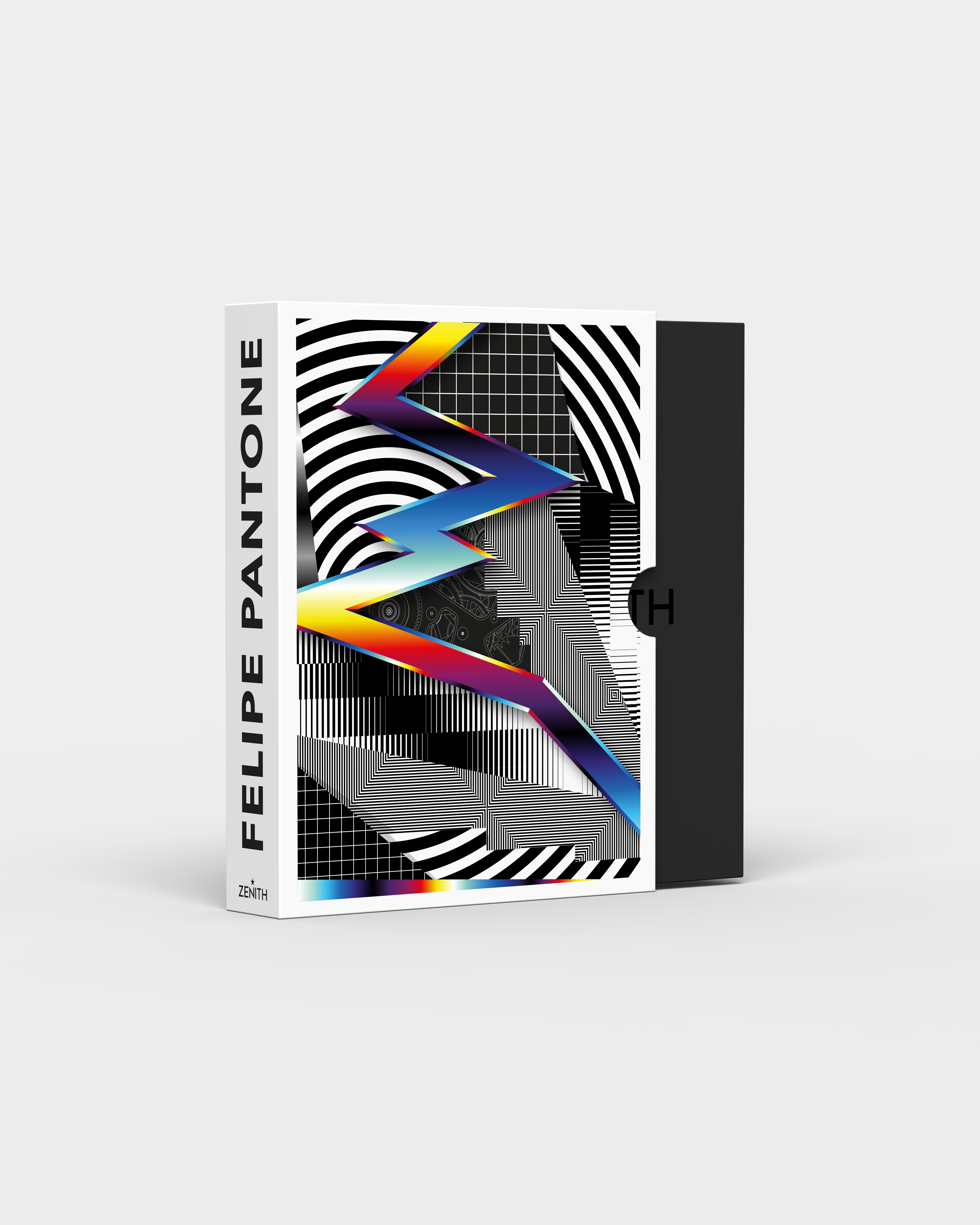 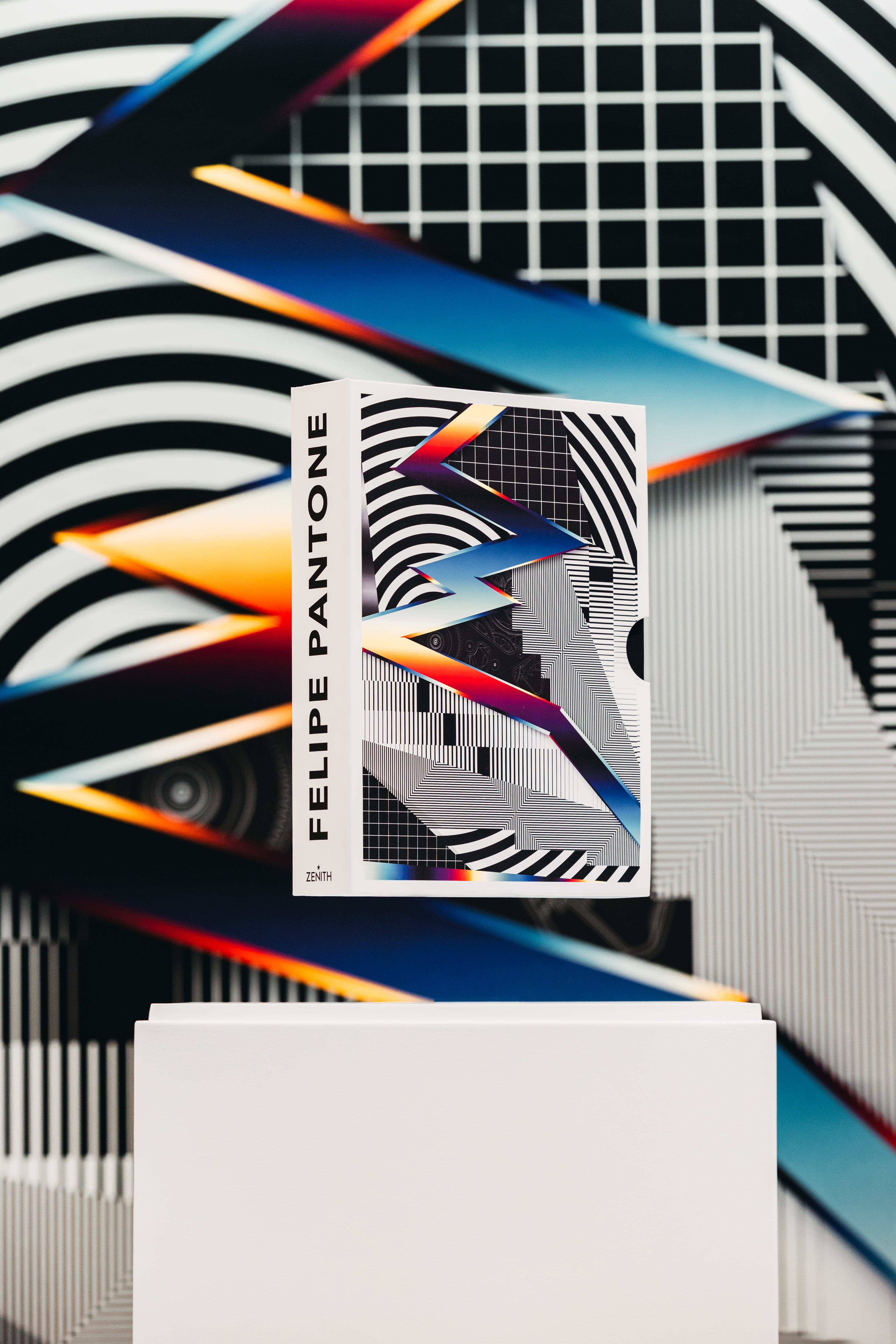 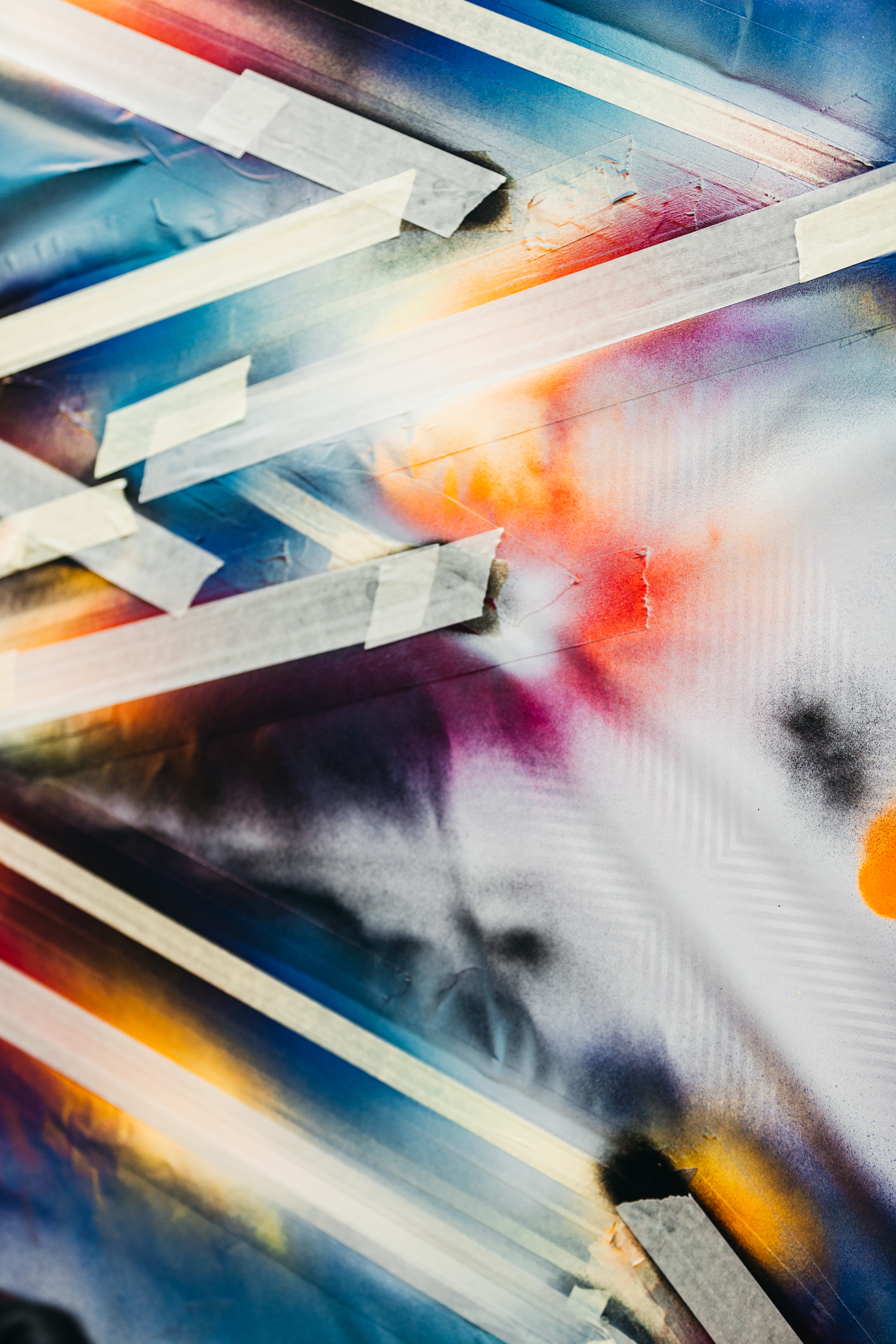