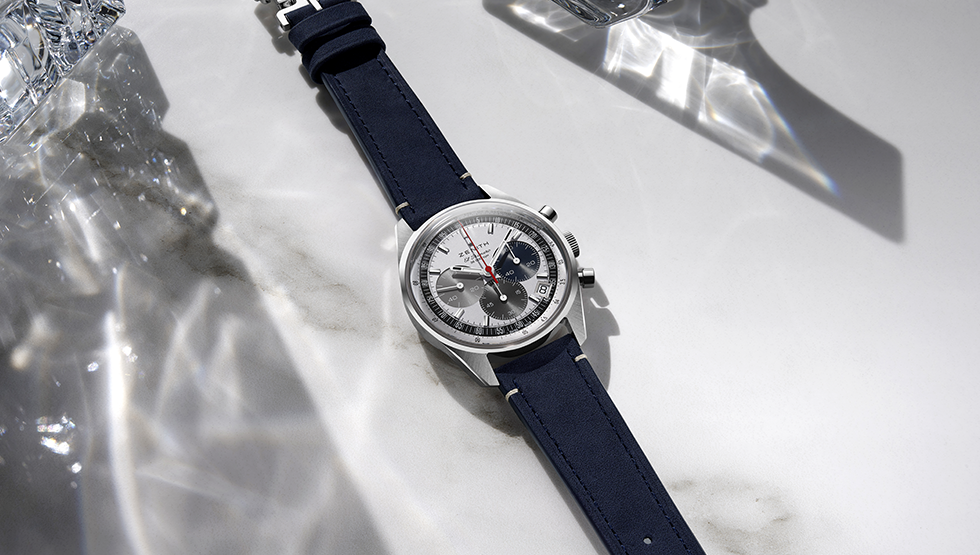 THE LONG-AWAITED SUCCESSOR TO THE A386 IS FINALLY HERE: ZENITH PRESENTS THE CHRONOMASTER ORIGINAL – THE 21ST CENTURY RENDITION OF THE MOST ICONIC EL PRIMERO

Original by name, original by substance. Few watches have been as influential and truly iconic as the Zenith A386, which made its debut in 1969 as one of the first steel watches to be equipped with the revolutionary El Primero calibre – the world’s first automatic high-frequency integrated chronograph movement. Over 50 years later, the El Primero remains the benchmark of precision among automatic chronograph movements, giving way to new versions and iterations in a constant evolution of technicity and performance.

While Zenith has paid tribute to many of its emblematic historical references, including gold versions of the A386 in its Chronomaster Revival collection that debuted during the El Primero’s 50th anniversary, a steel re-edition as part of the permanent Zenith collection has long been something that Zenith collectors and chronograph aficionados have been eagerly awaiting. But beyond a modern reinterpretation of this enduring staple among chronographs, Zenith has gone a step further with the Chronomaster Original, which masterfully retains the singular and enduringly relevant design of the A386 while packing the performance of the 21st century version of the El Primero boasting 1/10th of a second precision and time measurement. 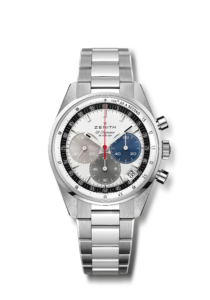 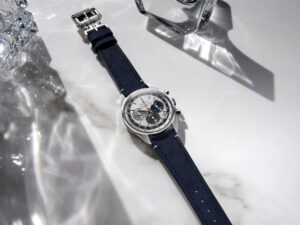 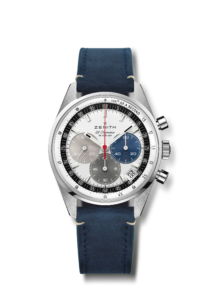 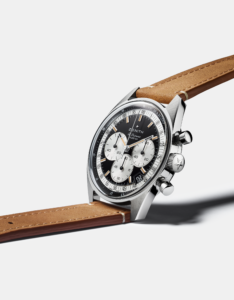 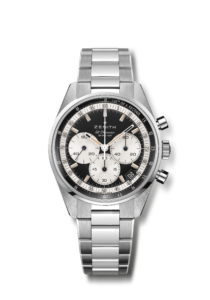 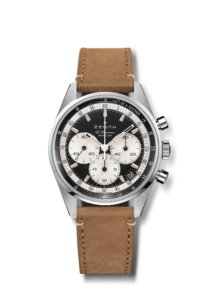 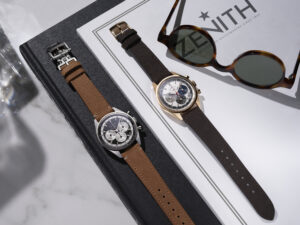 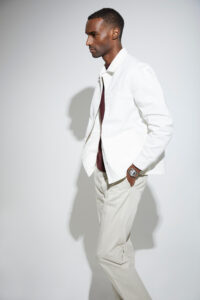 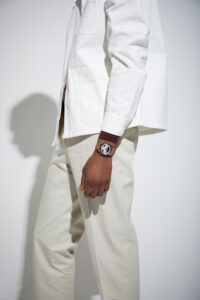 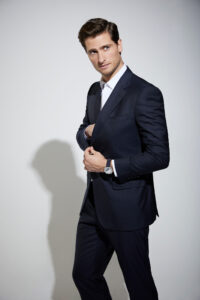 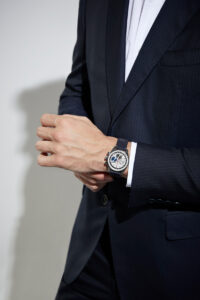 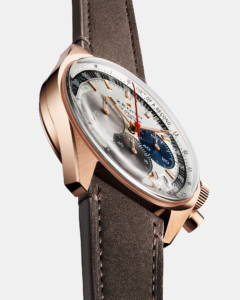 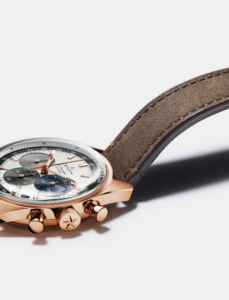 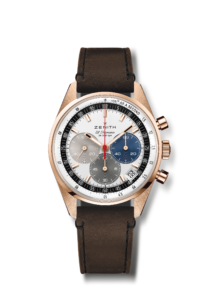 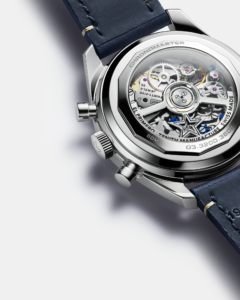 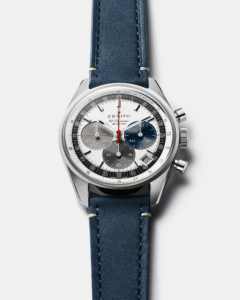