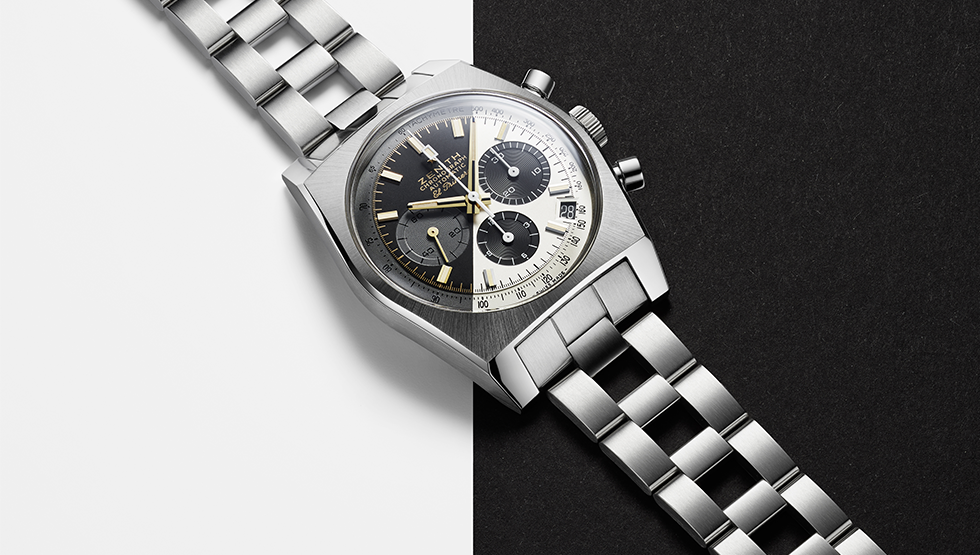 A collaboration between a Swiss watch manufacture and a Japanese manga and anime series is as unique a partnership as they come. But that’s exactly what Zenith did with Lupin The Third, which was so inspired by the El Primero shortly after its launch in 1969 that it decided to include it in the seminal series on two separate occasions. 50 years and two special editions later, Zenith is unveiling the third and final limited edition in the trilogy, the Chronomaster Revival Lupin The Third – Final Edition. 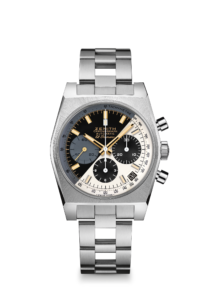 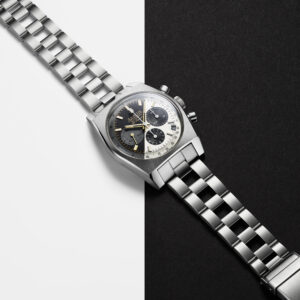 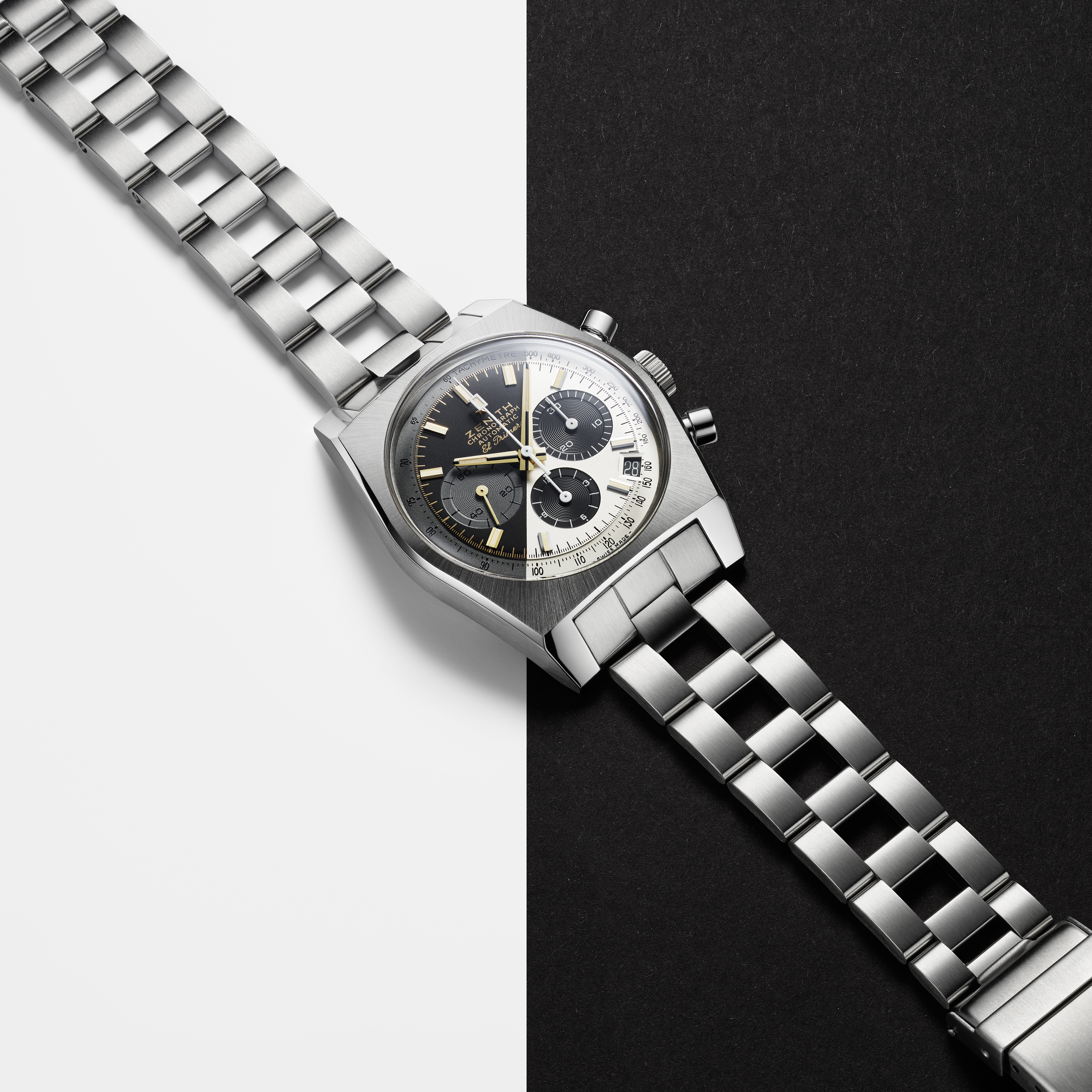 TIF Download
By proceeding beyond this page, you consent to the installation of cookies in order to provide interest based services and provide statistics. You can manage your cookie choices and preferences by clicking here.Close